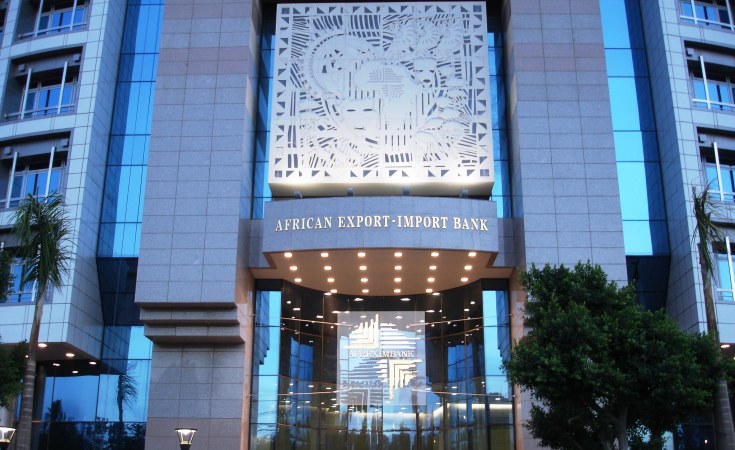 Cairo — The first-ever Intra-African Trade Fair (IATF) to be held on the continent opened today in Cairo with the President of the African Export-Import Bank (Afreximbank), Prof. Benedict Oramah, calling for the implementation of initiatives that will add meaning to that African Continental Free Trade Agreement (AfCFTA).

The IATF, organized by Afreximbank, in collaboration with the African Union, and hosted by the Government of Egypt, will last until 17 December 2018 and is expected to attract about 70,000 visitors.

Prof. Oramah said that the signing of the AfCFTA had sent a strong message to the world that Africa was ready to chart a new path, a path to economic independence and a willingness to look inward for industrial growth.

He said that Afreximbank was working to promote the emergence of robust continental supply chains and expressed confidence that the networking opportunities at the IATF would become a "potent force to begin to dismantle the well laid colonial structures that have disintegrated Africa for close to a century."

Former Nigerian President Olusegun Obasanjo, who is also Chairman of the IATF Advisory Council, noted that the fair came after the successful signing of the AfCFTA, which seeks to enhance trade and economic growth across Africa, and expressed conviction that the IATF would contribute immensely to the implementation of the AfCFTA.

Chief Obasanjo described the trade fair is a crucial instrument in making the AfCFTA work and said that Africa should focus on "what trade is needed, where the markets are, the size of, and the standards in those markets, and how to join the value chains that serve them".

"It is our duty to create the environment where the entrepreneurial spirit of Africans can succeed," he said. "Stronger economies yield the rewards of better health, education, improved employment opportunities and prosperity for all. I want our future generations to have greater expectations, greater choices and greater opportunities to succeed. It should be their right and I want this to become the norm rather than the exception."

In his statement, Albert Muchanga, the African Union Commissioner for Trade and Industry, highlighted the important role of the IATF in bringing about economic transformation on the continent and called on all African Union Member States to ratify the AfCTFA and make the single African market of over 1 billion people a reality.

Mustafa Madbouly, Prime Minister of Egypt, said that the AfCFTA represented a great achievement for African integration, adding that the large number of participants in the IATF was "an indication of the necessity of this type of intervention".

He applauded the organisation of the IATF which created a platform for working with African entrepreneurs to build African wealth.

The opening ceremony included a ribbon cutting ceremony by President Obasanjo to declare the IATF open.

Transactions work about $25 billion are expected to be concluded at the IATF which has almost 1,100 registered exhibitors from 42 countries.

Read the original article on Afreximbank. 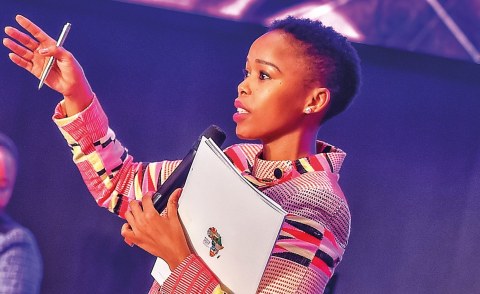 Trade is Key to Wealth Creation in Africa - Afreximbank's Oramah
Tagged:
Copyright © 2018 African Export-Import Bank. All rights reserved. Distributed by AllAfrica Global Media (allAfrica.com). To contact the copyright holder directly for corrections — or for permission to republish or make other authorized use of this material, click here.