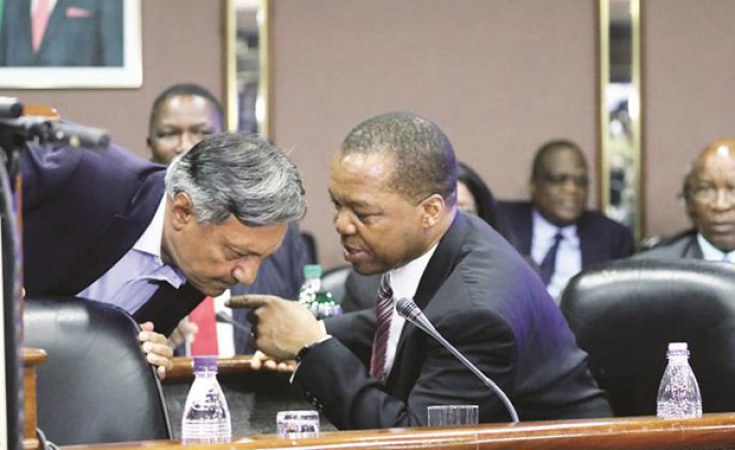 Zimbabwe will now allow its surrogate currency, bond notes, and electronic funds to float freely against other major currencies, the Associated Press reports in an article carried in New Zimbabwe.

The report notes that the country has not had a local currency since 2009 when it abandoned the Zimbabwe dollar due to hyperinflation. To curb the inflation, Zimbabwe adopted a multi-currency system dominated by the US dollar.

On Wednesday, the government announced measures to address the currency crisis. In a monetary policy statement, Reserve Bank of Zimbabwe governor John Mangudya announced that banks can now offer market-determined rates to buy cash dollars with the bond notes or through electronic transfers.

There had been speculation over the last two weeks that the country would launch a new currency. Former finance minister and opposition politician claimed on Twitter that the government was finalising the launch of a new currency.