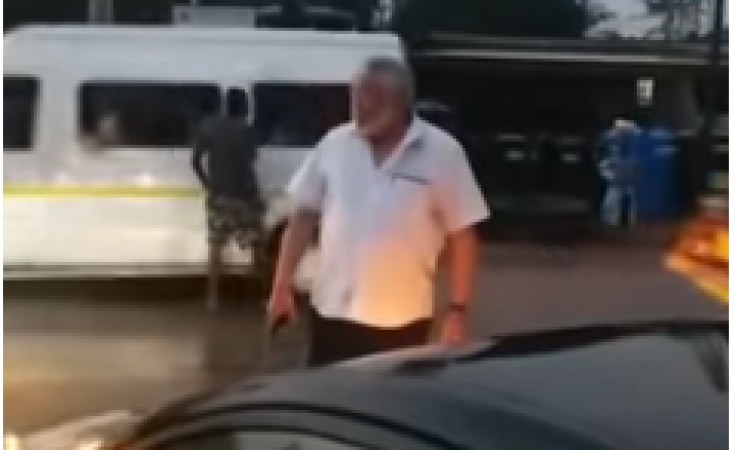 The publication says that drivers often create four lanes on a single-lane road, causing traffic to build up - especially at the junction that leads to Prampram in the Greater Accra region.

According to a close associate, the former President has seen the problem on several occasions and decided to “step out and direct traffic and bring a sense of orderliness”.

Africa Mourns Ghana's Former President Jerry Rawlings
Tagged:
Copyright © 2019 allAfrica.com. All rights reserved. Distributed by AllAfrica Global Media (allAfrica.com). To contact the copyright holder directly for corrections — or for permission to republish or make other authorized use of this material, click here.