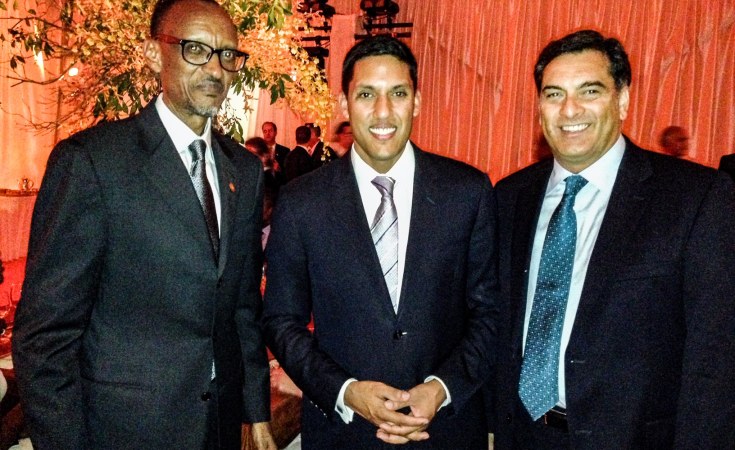 Extraction of methane gas could reduce deadly danger to lakeside populations as well as fuel development.

The sale, which closed on February 15, transfers Symbion's stake in the development of two plants in Lake Kivu, one of Africa's Great Lakes, to its project partner, Highland Power Ltd  (HPL). The Rift Valley lake forms part of the border between Rwanda and the Democratic Republic of Congo.

The plants have a combined projected output of 81 megawatts and an expected investment price of $250 million.

Symbion also has invested in Nigeria, Kenya, Tanzania and Madagascar, as well as Iraq and Afghanistan, and CEO Paul Hinks says the company remains open to new Rwandan investments as well.

Because of its high concentration of methane, in part caused by volcanic formations, Lake Kivu is known as one of Africa's 'killer lakes'. The methane is found at depths ranging from 270 to 500 meters, with density increasing the deeper it is located.

Safe extraction of the gas requires sophisticated methods to prevent an explosive release of carbon dioxide clouds that could kill many people in the densely populated area. However, careful development of the gas could reduce the risk of a 'spontaneous' deadly event occurring, such as one that killed over 1700 people in Cameroun in 1986.

African Energy, an industry newsletter, first reported Symbion's sale to HPL, which is wholly owned by Irvine Laidlaw, a former member of the British House of Lords and major Conservative Party donor who resides in Monaco and South Africa.

Laidlaw decided to increase his investment in the projects "and this meant that we would have to considerably dilute our ownership stake," Hinks told African Energy.

Rather than dilution, Hinks decided to sell. "Construction of the projects is ready to start, and the timing of this transaction is perfect," Hinks said.

Alongside development of the Kivu 56 MW facility, Laidlaw will explore expanding the proposed size of the 3.6 MW Kibuye plant, which could increase his capital outlay, "making it possibly the largest investment of its kind in Africa to date," African Energy reported in its 14 February issue.

Hinks said working in Rwanda had been "an absolute pleasure" and that the project points to the favorable investment climate that President Paul Kagame has nurtured. Hinks reached agreement with Rwanda to invest in the projects during the U.S.-Africa Leaders Summit that President Obama hosted in Washington, DC in 2014.

Two other methane-extraction projects are underway in Lake Kivu. ContourGlobal, a U.S. firm registered in London, has invested a reported $200 million in phase one of a two-phase project called KivuWatt. Gasmeth Energy Limited, a Rwandan firm, has announced plans to invest $400 million in a plant.

Hinks told AllAfrica that Symbion Power is evaluating new opportunities in several African countries and is opening a regional office in Cape Town. 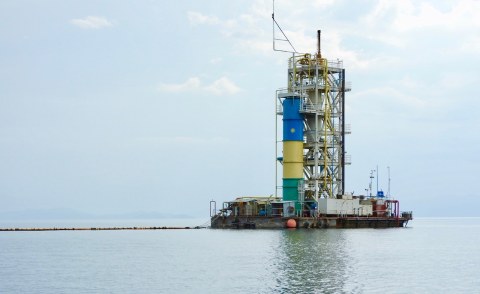 Symbion Power Announces Two Deals As Trump's Africa Plan Unveiled
Tagged:
Copyright © 2019 allAfrica.com. All rights reserved. Distributed by AllAfrica Global Media (allAfrica.com). To contact the copyright holder directly for corrections — or for permission to republish or make other authorized use of this material, click here.