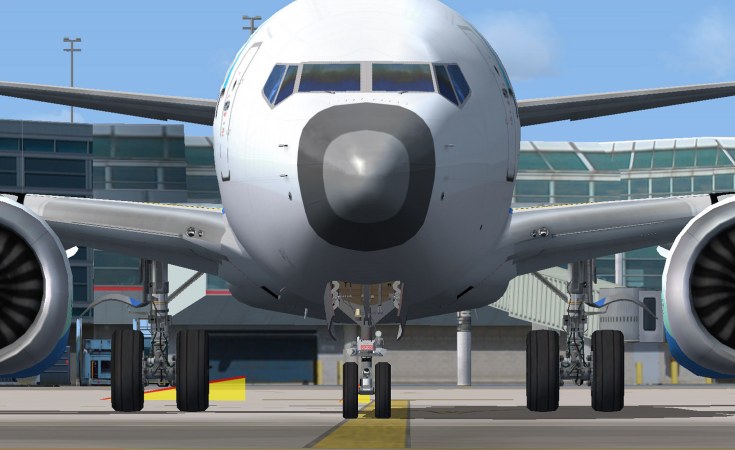 Cape Town — The New York Times is reporting that the downed Ethiopian and Indonesian 737 MAX jets may have lacked "two notable safety features" - because manufacturer Boeing charges extra for them.

The article, by Hiroko Tabuchi and David Gelles, says that airlines around the world pay to have the jets they order fitted with customised add-ons.

"Sometimes these optional features involve aesthetics or comfort, like premium seating, fancy lighting or extra bathrooms. But other features involve communication, navigation or safety systems, and are more fundamental to the plane's operations," the article says,

The report says that many airlines, especially low-cost carriers like Indonesia's Lion Air, have opted not to buy them - and regulators don't require them.

In the wake of the two deadly crashes, Boeing will make one of those safety features standard as part of a fix to get the planes in the air again.

Ethiopian Airlines Flight 302 crashed shortly after take-off from Addis Ababa for Nairobi, killing everyone on board. The crash prompted the U.S. and more than 30 other countries to ground the Boeing 737 Max 8 fleet.

The New York Times report says that in 2013, around the time Boeing was starting to market its 737 Max 8, an airline would expect to spend about $800,000 to $2 million on various options for such a narrow-body aircraft. This is according to a report by Jackson Square Aviation, an aircraft leasing firm in San Francisco.

Earlier this week, Dennis Muilenburg, Chairman, President and CEO of Boeing, said in a letter to airlines, passengers and the aviation community that the company's purpose is to "bring family, friends and loved ones together with our commercial airplanes - safely".

"The tragic losses of Ethiopian Airlines Flight 302 and Lion Air Flight 610 affect us all, uniting people and nations in shared grief for all those in mourning. Our hearts are heavy, and we continue to extend our deepest sympathies to the loved ones of the passengers and crew on board," the March 19 letter says.

Muilenburg writes that the airline is acting to fully ensure the safety of the 737 MAX. "Work is progressing thoroughly and rapidly to learn more about the Ethiopian Airlines accident and understand the information from the airplane's cockpit voice and flight data recorders. Our team is on-site with investigators to support the investigation and provide technical expertise. The Ethiopia Accident Investigation Bureau will determine when and how it's appropriate to release additional details."

The letter says that the company will soon release a software update and related pilot training for the 737 MAX that will address concerns discovered in the aftermath of the Lion Air Flight 610 accident.

Kenya Going Ahead With Boeing Air Max Despite Ethiopia Crash
Tagged:
Copyright © 2019 allAfrica.com. All rights reserved. Distributed by AllAfrica Global Media (allAfrica.com). To contact the copyright holder directly for corrections — or for permission to republish or make other authorized use of this material, click here.