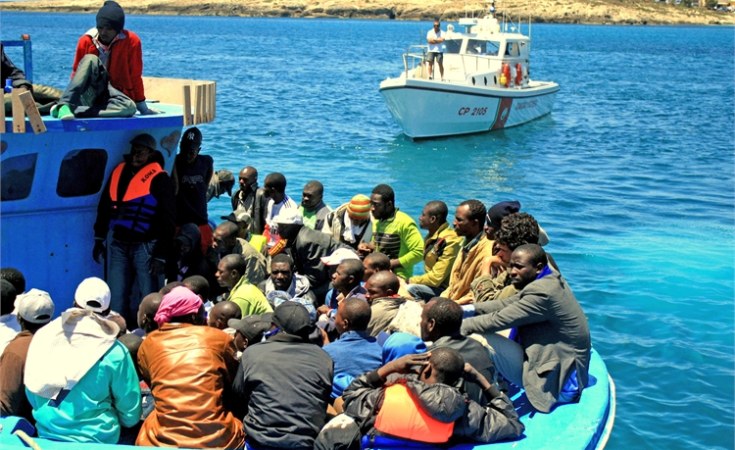 While more than a third of Africans have thought about emigrating, far fewer are actually putting concrete measures in place to do so, according to a new report by Pan-African research network Afrobarometer.

Despite many European countries fearing the increase in African migrants arriving on their shores, the survey - which collated information from 34 countries - shows that other African countries are the primary focus of migrants from the continent.

"The International Organization for Migration (2017) reports that in fact more than 80% of Africa's migration involves moving within the continent. This is to some degree reflected in responses when Afrobarometer asked those who have considered emigration where they would be most likely to go. A plurality of potential migrants express a preference for a destination within Africa: 29% cite another country within their region, while 7% look elsewhere on the continent", the report shows.

The key findings of the report are:

- On average across 34 countries, one in four Africans (25%) say someone in their family has lived in another country during the past three years.

- About one in five Africans (21%) say they are somewhat dependent on remittances sent from abroad.

- Among those who have considered emigrating, on average one in 10 (9%) say they are currently making preparations to move.These proportions are highest in Zimbabwe and Lesotho.

- Poor people are more likely to migrate to escape hardship while those who are well off are seeking educational and business opportunities and adventure.

- Among potential emigrants, more than one-third would like to move to another country within their region (29%) or elsewhere in Africa (7%). This preference for staying on the continent is especially strong in Southern Africa (58%) and weakest in North Africa (8%). Europe (27%) and North America (22%) are the most preferred destinations outside Africa.

- In almost all countries, by far the most frequently cited reasons for emigrating are to look for work (44% on average) and to escape poverty and economic hardship (29%).

- In line with widespread interest in intra-regional migration and the pursuit of economic opportunity, a majority (56%) of Africans think people should be able to move freely across international borders within their region. But the same proportion (56%) say they find it difficult to cross borders to work or trade in another country.

Young, educated, urban men are generally more likely to say they are taking concrete steps (as well as thinking of leaving within a year or two) than their older, less-educated, rural, and female counterparts.