Despite widespread political instability in the region, East Africa has only 10% of its citizens wanting to leave for other continents, according to a report by Afrobarometer. 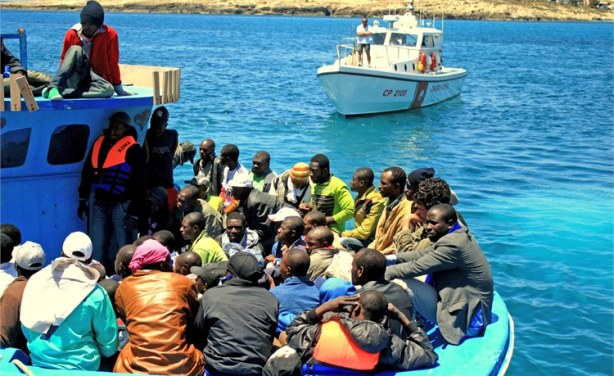 Tanzania To Crack Down on Illegal Immigrants

Africans Denied Entry to the UK Far More Than Others - Report

U.S. Want to Meet Each Nigerian Who Wants a Visa