Africa: Explainer - What Is Quantum Machine Learning and How Can It Help Us? 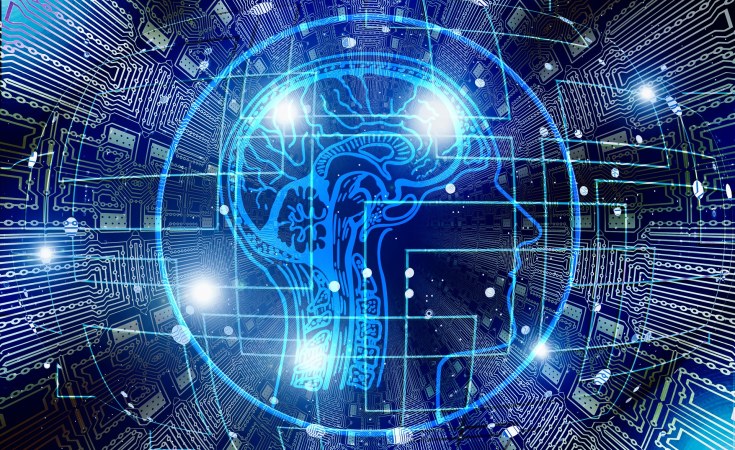 Artificial intelligence refers, among other things, to machines' capacity to demonstrate some degree of what humans consider "intelligence". This process is being driven by the rapid advancement of machine learning: getting machines to think for themselves rather than pre-programming them with an absolute concept.

Take image recognition. Humans excel at this task, but it's proved difficult to simulate artificially. Training a machine to recognise a cat doesn't mean inputting a set definition of what a cat looks like. Instead, many different images of cats are inputted; the aim is that the computer learns to distil the underlying "cat-like" pattern of pixels.

This dependence on data is a powerful training tool. But it comes with potential pitfalls. If machines are trained to find and exploit patterns in data then, in certain instances, they only perpetuate the race, gender or class prejudices specific to current human intelligence.

But the data-processing facility inherent to machine learning also has the potential to generate applications that can improve human lives. "Intelligent" machines could help scientists to more efficiently detect cancer or better understand mental health.

Most of the progress in machine learning so far has been classical: the techniques that machines use to learn follow the laws of classical physics. The data they learn from has a classical form. The machines on which the algorithms run are also classical.

From classical to quantum

Quantum mechanics is a branch of physics that attempts to understand and apply mathematical, verifiable rules to the behaviour of nature at the smallest end of the spectrum - on the scale of atoms, electrons and photons. It was first developed at the beginning of the 20th century, and has been very successful in describing systems on the microscopic level.

The fundamental divide between the quantum and classical worlds has been popularised by the Schrodinger's cat thought-experiment. In it, a cat is sealed in a box along with a vial of poison and a radioactive atom. The release of the poison - and the cat's life - depends on the decay of the atom.

Quantum mechanics allows the atom to be described as simultaneously decayed or undecayed until a measurement forces it into an exact state. But it then should follow that the cat can be described as both dead and alive at the same time until the box is opened and the state of the cat made certain. The paradox illustrates the difficulty of applying quantum rules to classical objects.

This is one of the more fascinating possibilities inherent in quantum theory: that it is possible for a quantum system to be in more than one state at the same time - a phenomenon described as a superposition - until that system is measured.

There are several ways in which machine learning might be made quantum. Of these, it's the race to create a quantum computer that's dominated the popular press and seen the development of contenders like the D-Wave computer and the IBM Quantum Experience.

Quantum computers' value would lie in their ability to process information and perform computational tasks differently, and in some instances more quickly, than classical computers.

Despite commercial interest, none of the contenders are an outright success yet. That's because the phenomena they're drawing from in quantum mechanics, such as superposition states, are delicate and prone to destruction.

Other branches of quantum machine learning focus on how quantum theory might inform the methods that computers use to learn, or the data they learn from, as well as fine-tuning the tools and techniques of classical machine learning in a quantum framework.

While measurable outcomes are still mostly in the realm of theory, quantum machine learning does have everyday implications for ordinary people. It has long been predicted that the processing power of quantum computers could render current encryption techniques used in banking or other online transactions ineffective.

More recently, quantum machine learning techniques such as annealing have shown business promise by optimising the yields of financial assets or the calculation of credit ratings.

Quantum techniques in machine learning are also likely to become important in medical technology or drug design as the principles which underpin chemistry are fundamentally quantum. ProteinQure, a biotech company founded in 2017, already uses elements of quantum computation to engineer new therapies.

Quantum machine learning techniques are likely to have far-reaching effects on many of the technologies we have become accustomed to, from aviation to agriculture, with companies such as Lockheed Martin, NASA and Google already on board.

Quantum machine learning is an exciting, rapidly growing field. A number of start-ups have been established that aim to perfect the process and deliver scalable quantum devices.

Dr Maria Schuld, who is part of the group, recently shared headlines with IBM and US university MIT for an important advancement in the quantum enhancement of kernel-based machine learning methods.

Supporting an AI-Enabled Future in Africa 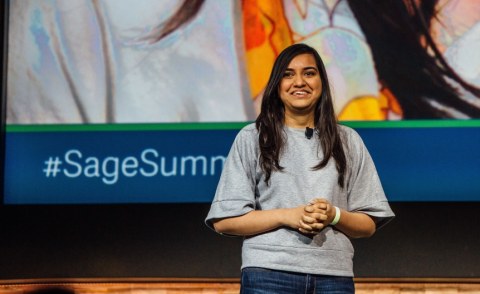 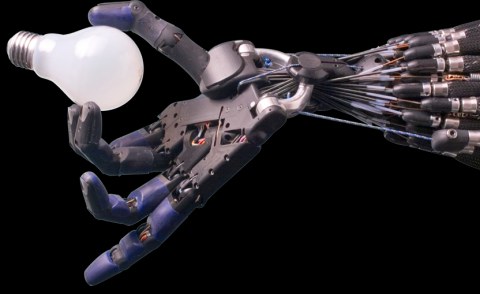 Africa On the Path to Embrace Artificial Intelligence, Robotics?
Tagged:
Copyright © 2019 The Conversation. All rights reserved. Distributed by AllAfrica Global Media (allAfrica.com). To contact the copyright holder directly for corrections — or for permission to republish or make other authorized use of this material, click here.