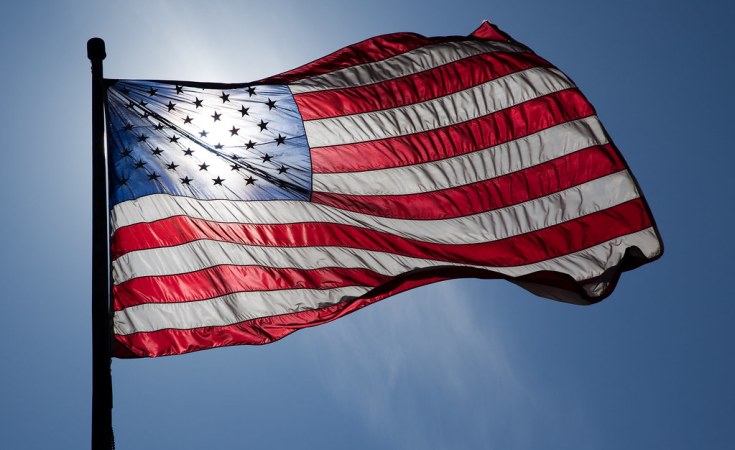 Cape Town — The United States has issued a travel warning about crime and civil unrest in Zimbabwe.

The statement warns travellers to "exercise increased caution... due to crime and civil unrest".

The warning says violent crime, such as assault, carjacking, and home invasion, is common.

"Smashing the windows of cars with the intent to steal, which can harm the driver or passengers, is also common. Local police lack the resources to respond effectively to serious criminal incidents."

Americans are urged to carry a copy of their passport and visa, and to stay alert and "avoid openly displaying cash".

The African News Agency, in an article carried on New Zimbabwe, writes that the warning comes as tensions mount in the face of fuel shortages, power cuts, the rising cost of living, runaway inflation and continued price hikes of basic commodities and increasing transport costs. 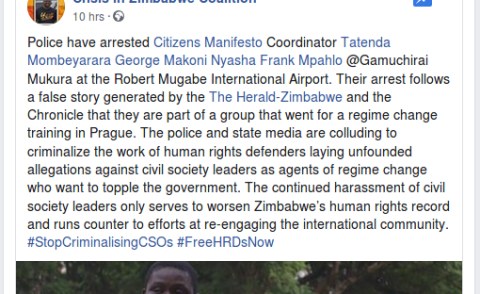 Zimbabwe Police Arrest Four Linked to 'Regime Change' - NGO
Tagged:
Copyright © 2019 allAfrica.com. All rights reserved. Distributed by AllAfrica Global Media (allAfrica.com). To contact the copyright holder directly for corrections — or for permission to republish or make other authorized use of this material, click here.