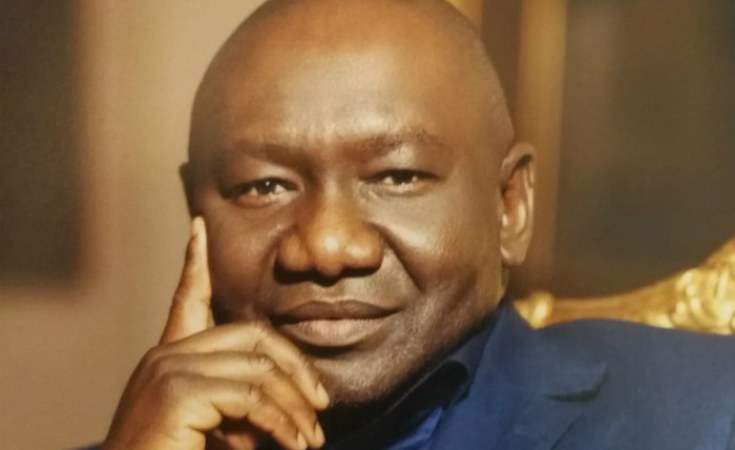 America is slowly awakening to the growing menace of China's plans for economic supremacy.

In 2013 Chinese President Xi Jingping launched an international investment program that became known as the Belt and Road Initiative (BRI). Under a new mantra to connect the global economy, China began investing heavily in foreign infrastructure projects in over 60 countries that account for 60 percent of the world population and 30 percent of global gross domestic product.

From 2013 to 2018 China made an estimated nearly $614 billion worth of investments in countries participating in BRI. Morgan Stanley predicts China's overall expense from BRI could reach $1.3 trillion over the next decade.

Is BRI a lifeline for the developing world, or economic imperialism?

In Africa, it is clear that China's campaign of foreign investment is a new form of colonialism. The continent, where I live and work, is ground zero.

When BRI launched in 2013, it prioritized regional development projects in Asia, the Middle East, Africa and Eastern Europe. Italy became the first major industrialized nation in the Group of Seven to join BRI, despite opposition from the U.S. and the European Union.

U.S. officials are right to be concerned about the expansion of an infrastructure network that leaves crippling debt, faulty construction and project mismanagement in its wake.

The Center for Global Development published a study of 23 countries participating in BRI and found 10 to 15 are in danger of debt distress. Other high-profile cases in Sri Lanka and Pakistan are examples where BRI projects left the local governments in severe debt and incentivized officials to appeal to China for debt forgiveness.

Last November, Moody's Investor Service warned that nations benefiting from BRI are at risk of losing control of strategically important infrastructure, natural resources and other important assets if they fail to pay back their Chinese creditors. This is a major concern in Africa, where Chinese financing paved the way for essential infrastructure projects.

In 2015 China promised $60 billion in grants and commercial loans to finance economic development projects in Africa. African leaders were eager to accept the financial assistance and as a result, China holds 14 percent of sub-Saharan Africa's total debt stock and is the largest owner of public debt in Africa.

Public financing programs can often be a useful tool for local governments to build projects that generate economic growth. But an over-reliance on Chinese financing is saddling Africa with greater debt, leaving the continent at a strategic disadvantage in the future.

Developing nations of the world are understandably attracted to China's deep pockets and "no strings attached" political doctrine for infrastructure investment.

U.S. National Security Adviser John Bolton has called attention to China's strategic push in Africa and around the globe, but the U.S. must do more to re-establish itself as an alternative to China.

More specifically, America must present developing nations with a viable alternative to BRI.

Congress bolstered the development finance capabilities of the U.S. through the BUILD Act, which authorized the creation of the U.S. International Development Finance Corporation (USDFC).

The USDFC will consolidate the existing U.S. development finance institutions and provide new investment capabilities and financial tools to promote U.S. investment in the developing world.

The timing of the BUILD Act could not be more appropriate. The financial downsides of BRI are coming to light, just as China's expansion reached the United States' doorstep with major investments in the Caribbean.

The USDFC will be operational in the coming months. The new agency has an opportunity to expand the footprint of U.S. investors by positioning America as a more attractive option for infrastructure investment support.

As a businessman working in all parts of Africa, I can assure you that business leaders in Africa are eager to partner with the U.S. to provide a better model for the developing world.

China is running a rampant campaign of new colonialism through the developing world. The U.S. must do something more to present a viable investment alternative for government leaders participating in BRI.

The American people and government policymakers are waking up to this growing problem. I just hope it is not too late.

Benedict Peters is a pan-African businessman, entrepreneur and the founder of Aiteo Group, one of Africa's leading indigenous energy companies 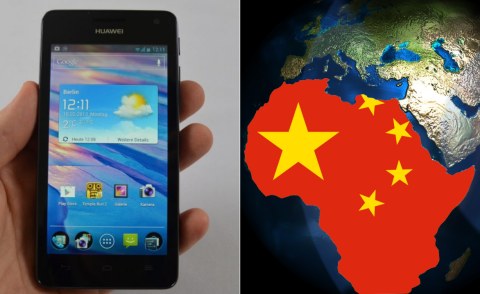 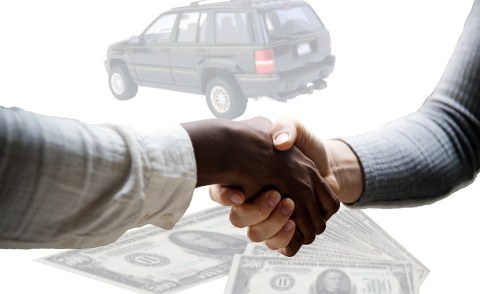 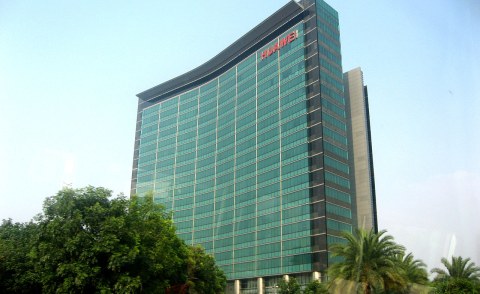 What Huawei Restrictions Might Mean for Africa
Tagged:
Copyright © 2019 allAfrica.com. All rights reserved. Distributed by AllAfrica Global Media (allAfrica.com). To contact the copyright holder directly for corrections — or for permission to republish or make other authorized use of this material, click here.