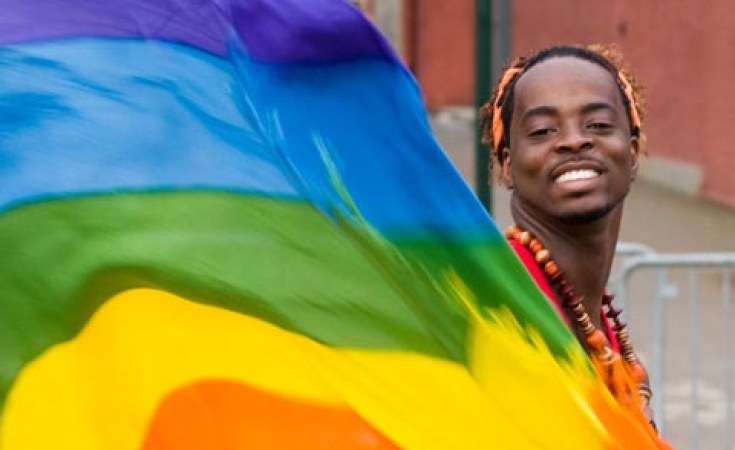 The case was brought to court in March by Letsweletse Motshidiemang, a 21-year-old student at the University of Botswana, who argued that society had changed and that homosexuality was more widely accepted, The Tswana Times reported.

In March, the court postponed a ruling on the issue after an unnamed applicant challenged two sections of the penal code. 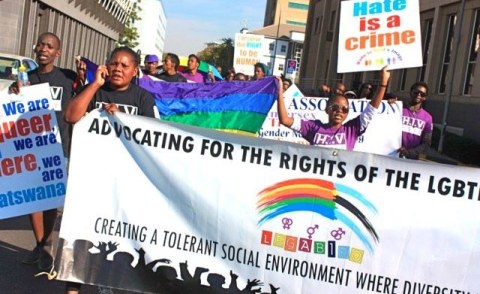 Celebrations and Hope for Equality After Historic Botswana Ruling
Tagged:
Copyright © 2019 allAfrica.com. All rights reserved. Distributed by AllAfrica Global Media (allAfrica.com). To contact the copyright holder directly for corrections — or for permission to republish or make other authorized use of this material, click here.