The judges have declined to decriminalise same-sex relationships, despite it sparking "harassment, arbitrary arrest, evictions, limitations in freedoms of association, limitations in access to social services like health and all forms of violence including sexual abuse". 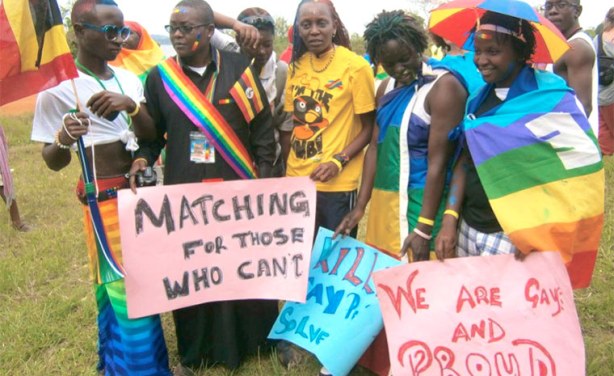