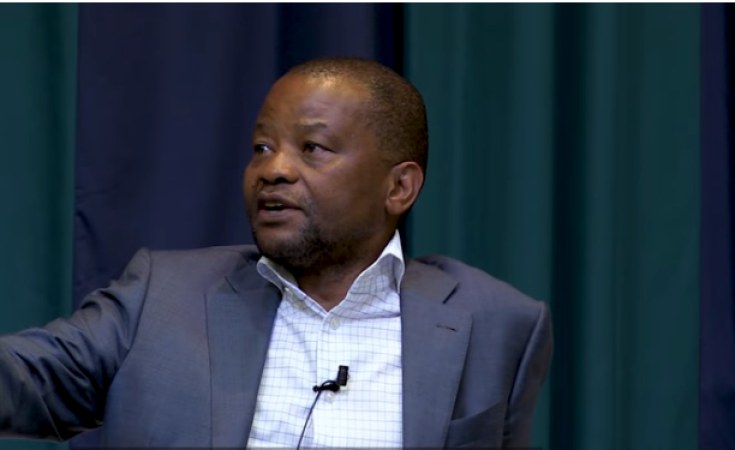 Cape Town — Fired Old Mutual CEO Peter Moyo has filed papers in the South Gauteng High Court against his former employer who first suspended, then dismissed him on June 18, 2019. He is also filing an interdict against the company to stop his position being filled until the court proceedings had been finalized.

The company said the reasons for Moyo's suspension and subsequent dismissal was due to a "breakdown in trust" between the board and Moyo.

Moyo stated in his papers that there was a "triple conflict" which he raised with chairperson Trevor Manuel who served as South Africa's finance minister from 1996 to 2009. He said that Manuel was delinquent and breached corporate governance practices, resulting in a loss of over U.S.$ 354,7 million to shareholders.

Old Mutual's Peter Moyo Wins the Battle But Will He Win the War?
Tagged:
Copyright © 2019 allAfrica.com. All rights reserved. Distributed by AllAfrica Global Media (allAfrica.com). To contact the copyright holder directly for corrections — or for permission to republish or make other authorized use of this material, click here.