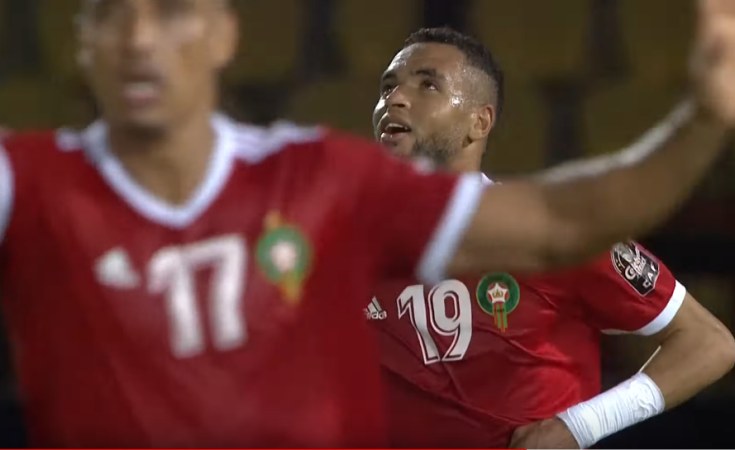 Cape Town — The 2019 Africa Cup of Nations (AFCON) knockout rounds begin on July 5th, with Africa's major sides vying for a place in the quarter-finals.

Morocco goes up against Benin in the opening last-16 game, followed by Senegal's match against Uganda.

The Moroccans are eager to add another continental triumph to the one they achieved in 1976, while for Benin this will be their maiden participation in the knock-out stages of the tournament.

Although the Atlas Lions of Morocco have history on their side, having beaten Benin in their last three matches, The Squirrels look much improved at this year's tournament. And so, as Benin hopes to upset the traditional order of things, the Atlas Lions will have to breath more life into their rhythm in order to prolong their stay in Egypt.

The Atlas Lions also look like strong contenders for the AFCON throne as they are under coach Herve Renard, a two-time winner of this trophy with Zambia in 2012 and Côte d'Ivoire in 2015 who now has ambitions of getting a third with Morocco.

That said, with quality attacking players such as Hakim Ziyech and Nordin Amrabat at their disposal, it won't be a surprise if Morocco turns up the heat in a favourable tie against the third-placed team from Group F.

However, Benin showed against Ghana and Cameroon that they are no pushovers, but this will be a tougher test. Even with a few established players, most notably Stéphane Sessègnon in their team, this should be a bridge too far for the Squirrels. Hopefully their coach Michel Dussuyer knows that it won't be an easy game, and has one or two tricks under his sleeves.

Mickael Pote has been the standout player in this Benin side, scoring the only two goals. Together with Steve Mounie, he will be expected to play a key role in the match.

Here's Your AFCON Top 16!
Tagged:
Copyright © 2019 allAfrica.com. All rights reserved. Distributed by AllAfrica Global Media (allAfrica.com). To contact the copyright holder directly for corrections — or for permission to republish or make other authorized use of this material, click here.