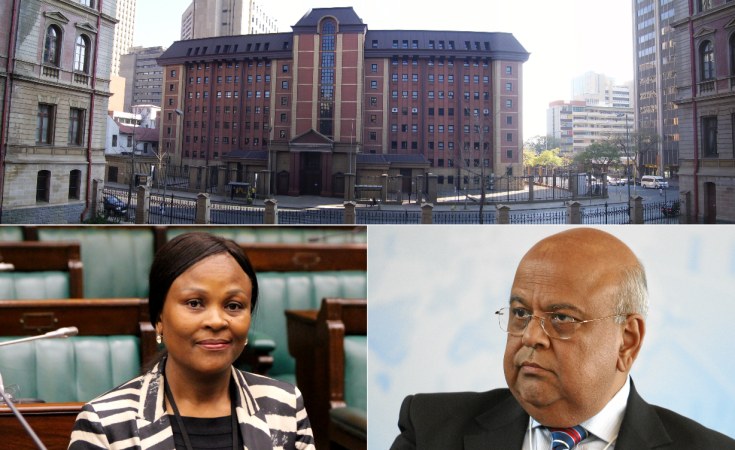 Cape Town — Minister of Public Enterprises Pravin Gordhan has filed an urgent application to challenge the implementation of Public Protector Busisiwe Mkhwebane's remedial actions against him, taking his fight against the embattled ombudswoman to the North Gauteng High Court, Fin24 reports.

Gordhan's move comes after Mkhwebane's report on the so-called unlawful South African Revenue Service "rogue unit", also known as the High Risk Investigations Unit, which was created in 2007 during Gordhan's tenure as the tax agency's commissioner.

According to Eyewitness News, Gordhan is asking the court to halt the enforcement of remedial action against himself, pending a review of Mkhwebane's report which also found the Public Enterprises Minister guilty of "improper conduct" for his approval of former South African Revenue Services deputy commissioner Ivan Pillay's early retirement.

The legal showdown is the latest development in the feud between Mkhwebane and Gordhan, who also accused the Public Protector of enabling state capture by seeking to remove him from office.

Five Thorns in the Side of the Public Protector

Public Protector vs South African President Court Battle Looms
Tagged:
Copyright © 2019 allAfrica.com. All rights reserved. Distributed by AllAfrica Global Media (allAfrica.com). To contact the copyright holder directly for corrections — or for permission to republish or make other authorized use of this material, click here.