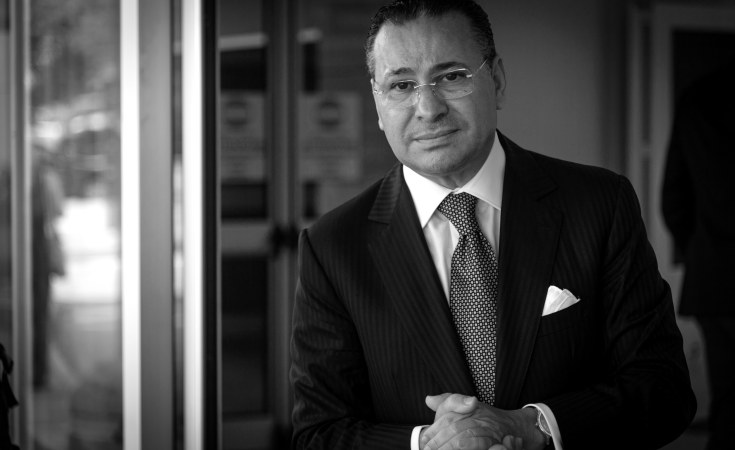 Swiss and Italian-based business leader Kamel Ghribi, whose healthcare corporation, KB Invest, is transforming the growth of modern hospitals across Africa, called out to fellow Tunisians to honour the memory of President Beji Caid Essebsi, who died in office this week.

Ghribi, a Tunisian headquartered in Lugano and Milan, stated "we must uphold our delicate constitution and forge forward on our path to democracy."

The death of the Tunisian president has left the North African nation in a power vacuum as leaders as the young democracy seeks economic and political stability. Speaking from Milan where he signed a landmark agreement with Botswana to equip and manage a world-class  hospital to serve southern Africa, Ghribi called for a "peaceful transition" as his nation faces the challenges of the future without President Essebsi.

The first elected president of Tunisia's Second Republic following the ousting of Ben Ali in 2011, Essebsi quietly guided Tunisia toward change while resisting the upheaval that has shaken North Africa.

"We must support Tunisia at this sad moment," he added "and work toward deepening the nation's commitment to a healthy economy.