Africa: Old Mutual's Peter Moyo Wins First Round, But What Reception Will He Get? 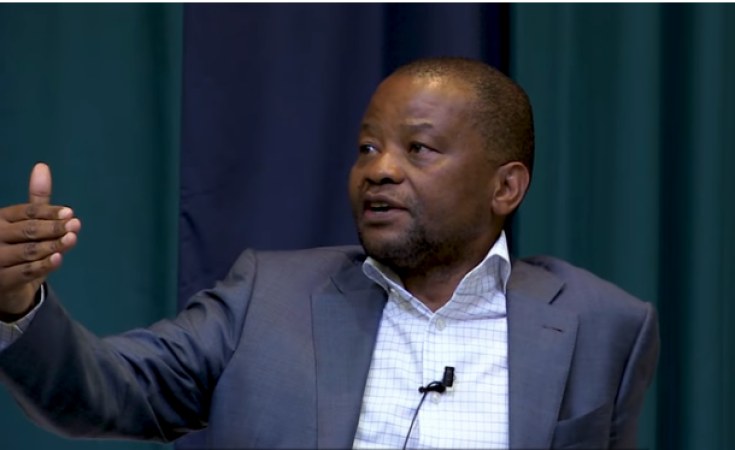 Cape Town — Old Mutual's Peter Moyo returned to work today after a South-Gauteng High Court ruling temporarily reinstated him as CEO, after his suspension and subsequent dismissal by his employer. The Old Mutual board found the relationship had broken down irretrievably, citing trust and a conflict of interest as central to its decision.

The court ruling also bars the JSE-listed insurer from filling his post pending Part B of Moyo's application which will be dealt with in approximately two months.

In Part B, Moyo wants board chairman Trevor Manuel, who served as finance minister from 1996 to 2009, and 12 other directors declared "delinquent" under section 162 of the Companies Act. Manuel he said, was central to his dismissal.

Old Mutual is appealing the court decision and believes this appeal suspends the implementation of the order to reinstate Moyo. However Moyo's attorney Eric Mabuza said that "at the heart of the issue over Moyo's reinstatement is Old Mutual's assertion that Tuesday's High Court order is final. A final ruling can be suspended with a notice to appeal, while an interim judgment requires another court order to this effect."

In the meantime, senior counsel will be in a meeting today to find a way forward to the impasse, according to Mabuza.

This story has been updated to reflect that the meeting was called off at the last minute by Old Mutual's legal team.

Moyo vs Old Mutual - 5 Reasons Why the Corporate Warfare Continues

Old Mutual Shareholders Want End to Board, CEO Peter Moyo Saga
Tagged:
Copyright © 2019 allAfrica.com. All rights reserved. Distributed by AllAfrica Global Media (allAfrica.com). To contact the copyright holder directly for corrections — or for permission to republish or make other authorized use of this material, click here.