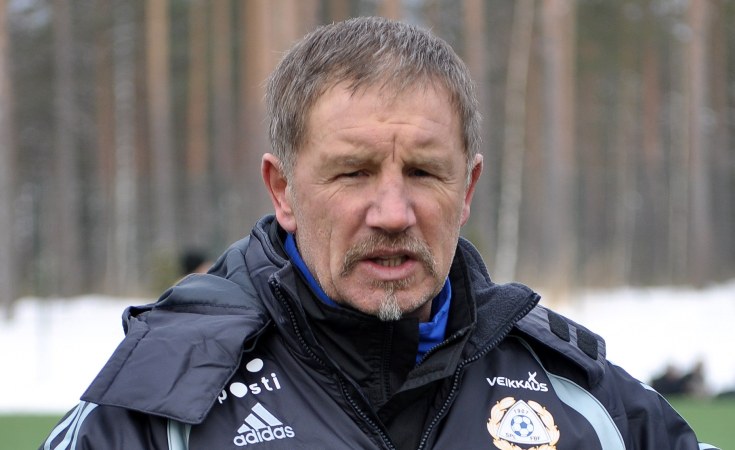 Cape Town — Stuart Baxter has officially announced his resignation as Bafana Bafana coach, IOL reports. The 65-year-old made the statement after calling for an urgent press conference, saying he felt compelled to leave the team as it would enter a new cycle which included the Africa Cup of Nations and World Cup Qualifiers.

"It was my personal decision," Baxter said. "Someone should continue with this project and therefore I am resigning as Bafana Bafana coach." Baxter said his choice to vacate the position was entirely his own, adding: "There is no monetary settlement. This had nothing to do with money. The figures quoted about my salary have been embarrassingly way off the mark."

This marks the second exit from the national coaching position for Baxter who returned to the team in May 2017. His tenure lasted 21 matches of which eight resulted in victories, nine in defeat and four in draws, according to the South African. 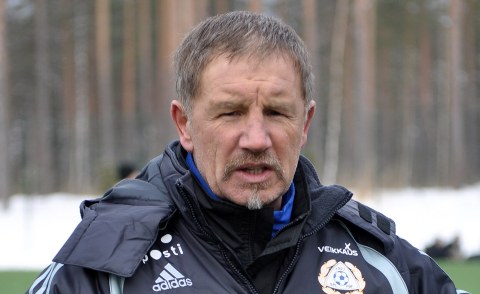 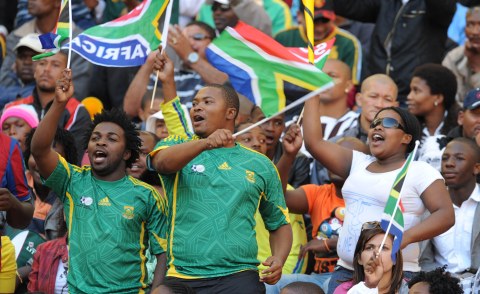 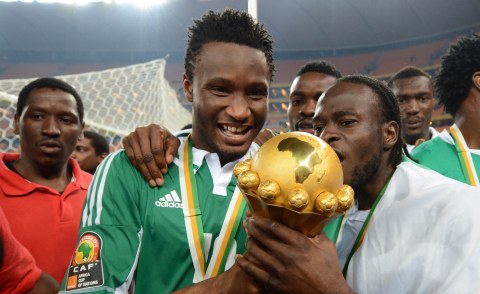 Here's How to Win the Africa Cup of Nations
Tagged:
Copyright © 2019 allAfrica.com. All rights reserved. Distributed by AllAfrica Global Media (allAfrica.com). To contact the copyright holder directly for corrections — or for permission to republish or make other authorized use of this material, click here.