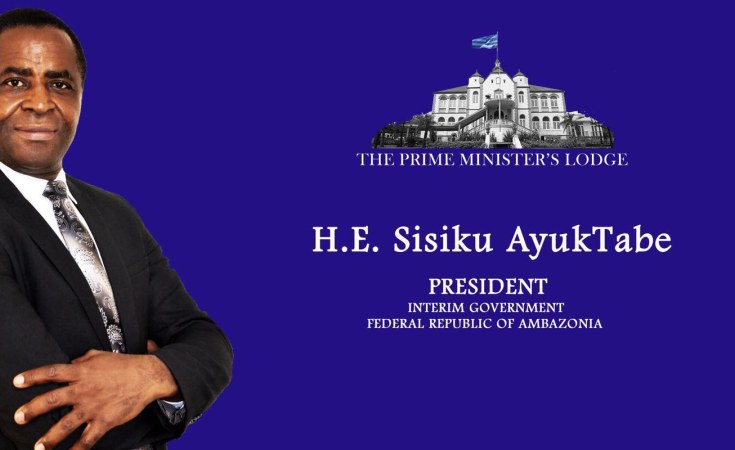 Cape Town — Amnesty International says the government used excessive force against prisoners and want an independent and effectively investigation into the use of firearms and live ammunition reported during riot. Cameroon media outlets are reporting that Sissiku Julius Ayuktabe and others arrested in the crisis are threatening to go on hunger strike if the whereabout of one of the protest leaders Mancho BBC is not made public. He was arrested after the prison riot and social media was awash with stories that he has executed. The government how ever says he is alive and well bet are keeping his whereabouts secret.

Nearly 600 prisoners - mainly Anglophone political opponents and separatists - took over various wings of Kondengui prison in the Yaoundé recently to protest against their conditions. Human rights lawyer Agbor Nkongho explains that "Some of them have been in jail for two years, have not been taken to court, and believe that their process was not fair and they want the government to release them".

Inmates Whereabouts Unknown After Cameroon Prison Riot
Tagged:
Copyright © 2019 allAfrica.com. All rights reserved. Distributed by AllAfrica Global Media (allAfrica.com). To contact the copyright holder directly for corrections — or for permission to republish or make other authorized use of this material, click here.