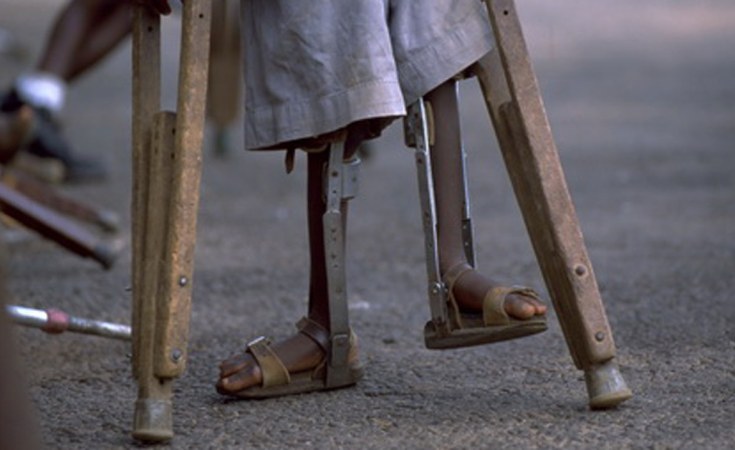 Cape Town — Nigeria has made remarkable progress against polio.

It's been three years since any cases of polio have been detected since August 21, 2016, but the country is not-yet polio-free.

Dr Faisal Shuaib, Executive Director of the National Primary Healthcare Development Agency, said "there is no doubt that three years without a case of Wild Polio Virus is a historic milestone for the Polio eradication programme in Nigeria and the global community".

He said: "This achievement would certainly not have been possible without the novel strategies adopted in the consistent fight against polio and other vaccine preventable diseases. We commend the strong domestic and global financing and the commitment of government at all levels. We appreciate the leadership and support from our traditional leaders especially the Northern Traditional Leaders Committee on Primary Health Care, donors, development and local partners. We give kudos to the efforts of all the health workers and the care givers for their patience and understanding."

Shuaib also acknowledged the "humbly and sincerely appreciate the support of His Excellency, President Muhammadu Buhari who ensured that he walked his talk".

Nigeria will submit its final country data for evaluation in March 2020, provided there are no new wild polio cases.

This is not the first time Nigeria has been declared polio-free.

In 2015, WHO declared that polio had been eliminated, but a 2016 outbreak wiped out the designation.

The government confirmed three new cases of polio in Borno State, a development that dealt a blow to Nigeria's hope of being certified polio-free. Nigeria was the last country on the continent where polio was endemic.

The presence of militant group Boko Haram had made some areas of the conflict-driven Borno State hard to access. This left some health workers unable to get out and vaccinate children against the disease, leaving nearly 66,000 children in remote villages without the vaccine.

Over the past few years, hundreds of thousands of volunteers have repeatedly vaccinated roughly 50 million Nigerian children under the age of five. The effort was driven by the Nigerian government, via the Global Polio Eradication Initiative, a joint effort between the WHO, Rotary International, the U.S. government, Unicef and the Bill & Melinda Gates Foundation. The programme also received funding from the foundation of Aliko Dangote, Africa's richest man.

Dr. Margaret Chan, WHO Director-General, has said that "the outstanding commitment and efforts that got Nigeria off the endemic list must continue, to keep Africa polio-free. We must now support the efforts in Pakistan and Afghanistan so they soon join the polio-free world, she added."

Polio, or poliomyelitis, is transmitted person-to-person through the fecal-oral route or contaminated food. It mainly affects children under the age of five. It can cause fevers, vomiting, headaches, back pain and sometimes paralysis. It was once widespread in the continent, but there has not been a case in Africa for more than two years. 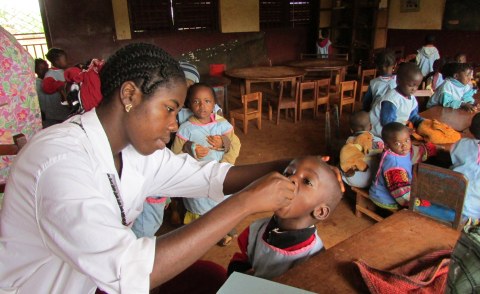 Alarm as Zambia Reports First Polio Case in 24 Years
Tagged:
Copyright © 2019 allAfrica.com. All rights reserved. Distributed by AllAfrica Global Media (allAfrica.com). To contact the copyright holder directly for corrections — or for permission to republish or make other authorized use of this material, click here.