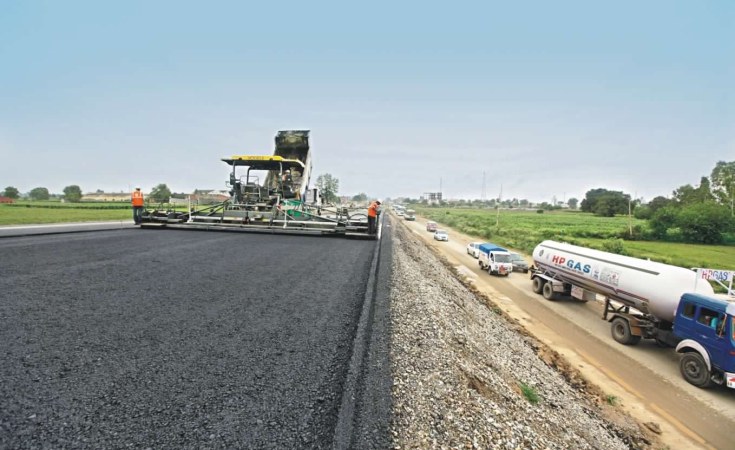 The African Development Bank (AfDB) has approved the financing of Kenya's north link road which when combined with the current section will make it the longest expressway in the country.

The five-year project will convert the 84km Kenol-Sagana-Marua Road in central and eastern Kenya from a two-way single carriageway into a dual bypass and is due for completion in 2025. The new road will enhance traffic flow between the port city of Mombasa and major centers like Nairobi. It will also ease transport between Nairobi and the Mount Kenya region; and ultimately Ethiopia.

The existing section, also funded by AfDB runs from Nairobi city to Kenol (Thika) a distance of 50 kilometers and was noted as a phenomenal opening up of the region and the project cost approximately US$360 million. The expressway has yielded impressive and visible results. Among others, it has contributed to improvements in accessibility, affordability, and reliability of the transport infrastructure system to promote economic growth and socio-economic development in Kenya. It has also contributed to regional integration in the Eastern and Horn of Africa regions.

When finished, commuters heading north to Ethiopia as well as feeder towns will have uninterrupted 120kms of dual carriageway, a first in Kenya.

According to a project report, about 1.15 million people will benefit from the upgraded highway. 44% of the beneficiaries are likely to be women. The beneficiaries include producers, manufacturers and traders, who will save time and money, thanks to improved access on the main corridor to the north.

The project is part of broader government efforts to improve the country's infrastructure, including the construction of 1,304 km of new roads in recent years. The Bank's present portfolio in Kenya consists of 38 operations, totaling around $3.3 billion.