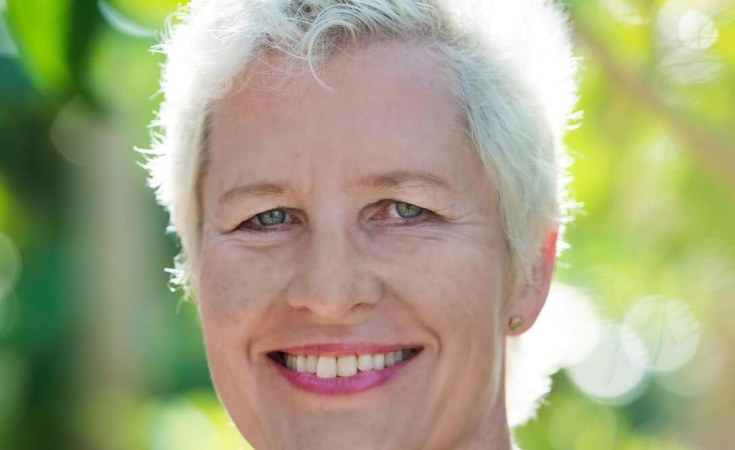 What is Plan International’s major commitment with regards to ICPD25?

Governments haven’t fully implemented the ICPD agenda. Young girls and women have not really been part of the conversation. So many of the realities that they live are not foremost in the minds of policy makers, politicians local health providers teachers and others.

For us a major commitment is to make sure that girls and young women have the leadership abilities and skills to be able to be at the table and to be heard.

Our second commitment is around ending forced and early marriage and early pregnancies. These are obviously key issues, both across the African continent but also across the world.

Our commitments really relate first and foremost to obvsiouly delivering programmes in these areas but more importantly to be addressing the harmful stereotypes and social norms that get in the way of girls being able to completely fulfil their rights and that hold girls back from living up to their full potential. And particularly early and forced marriage and pregnancy are impacting girls’ education and ability to attain financial independence

How aligned is Plan International’s strategy to the ICPD plan of action?

That was member states coming together and saying how can we drive implementation and action in this particular area of population and development that is key in the intersection between children and women’s rights.

Is the organisation planning on expanding on its investment in West and Central Africa?

West and Central Africa is the single largest area of activity for Plan International. We have activities and programmes in most of the countries.

Our focus is exactly on these areas of ending early and forced marriages, and early pregnancy. So this is very much a drive for us, and an area that we see continued growth in.

What is Plan International’s position on sexual and reproductive health services knowing that you are working with children and girls?

Mostly when governments and health providers think about sexual and reproductive health, they think about adult married women and couples.

We recognise that from the communities we work in all over the African continent that girls need information and services also pre-marriage because they are subject to societies where young men feel that they are entitled to have sex with young girls, and that happens also outside marriage.

We advocate strongly with governments to make sure information is provided, and access to services is provided because if a young girl that does fall pregnant doesn’t have access to the right services, it can be fatal to her and her child once it’s born.

What is your call to young people so that we reach the level of commitment we want?

And to use their voice to reach politicians and ministers to make sure that action happens.

Plan International is an independent development and humanitarian organisation which works in 71 countries across the world, in Africa, the Americas, and Asia to advance children’s rights and equality for girls.