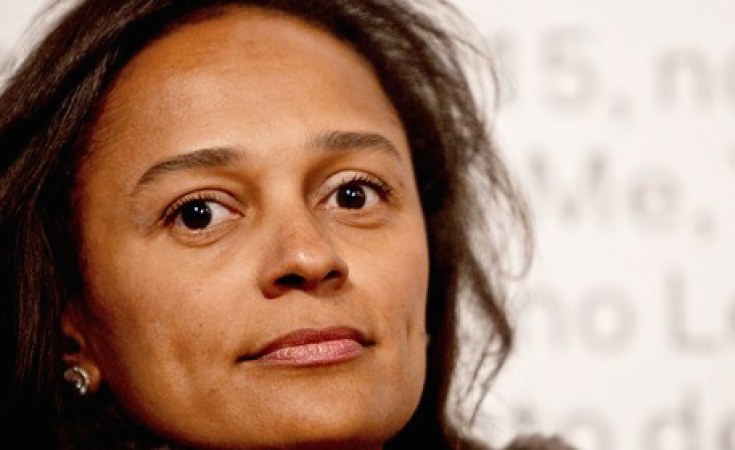 Cape Town — All assets of Isabel dos Santos, her husband Sindika Dokolo and Mário Filipe Moreira Leite da Silva, CEO of the Banco de Fomento Angola (BFA), have been frozen following an order by the Luanda court, according to Angop.

This comes after an injunction application by the state, which aims to secure nearly U.S.$1 billion of funds allegedly owed by dos Santos and her business associates. Listed by Forbes as Africa's richest woman with a net worth of over U.S.$2 billion, dos Santos headed state oil company Sonangol before she was dismissed from the position in late 2017 by President Joao Lourenço, who launched a campaign against corruption.

The state is pursuing a corruption investigation following claims made by dos Santos's successor at Sonangol who alleged that dos Santos authorised offshore payments ahead of her sacking from the parastatal company. 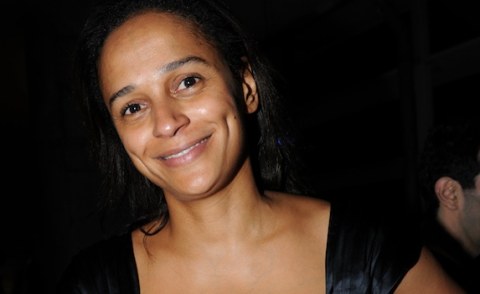 The Luanda Leaks - How Africa's Richest Woman Built Her Empire
Tagged:
Copyright © 2019 allAfrica.com. All rights reserved. Distributed by AllAfrica Global Media (allAfrica.com). To contact the copyright holder directly for corrections — or for permission to republish or make other authorized use of this material, click here.