Angola's public prosecutor has said that bank accounts held by Isabel dos Santos, the daughter of former president Jose Eduardo dos Santos, have been frozen in accordance with a court order. The court is acting in a graft investigation looking at alleged irregularities involving state companies, including the oil giant Sonangol which Isabel dos Santos used to run, and a diamond-marketing firm, Sodiam. 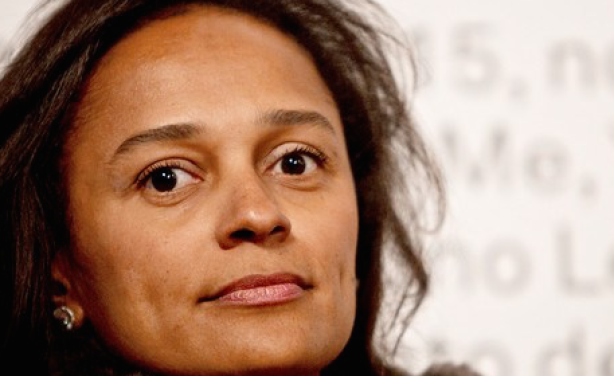