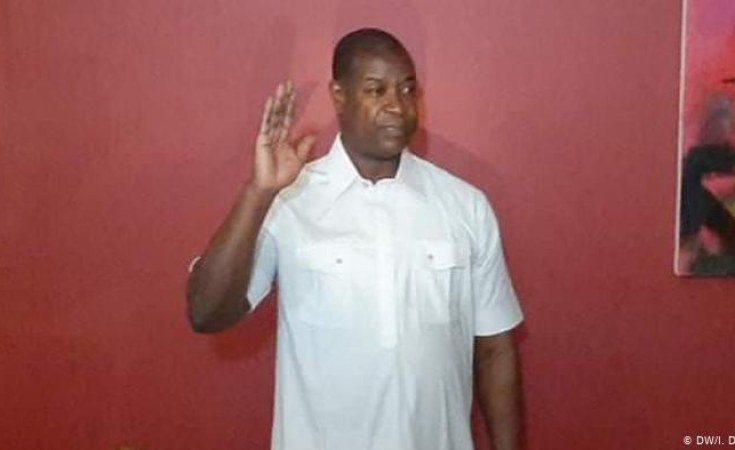 Cape Town — Nuno Gomes Nabiam, the Prime Minister of Guinea-Bissau, has tested positive for the novel coronavirus along with three members of his cabinet, Reuters quotes the country's health ministry as saying on Wednesday.

Reuters says Nabiam, Interior Minister Botche Cande and two other ministers were diagnosed on Tuesday and are quarantined at a hotel in the capital Bissau.

Nabiam came third in a 2019 presidential election and was selected by the eventual winner, President Umaro Sissoco Embalo, to be prime minister in late February.