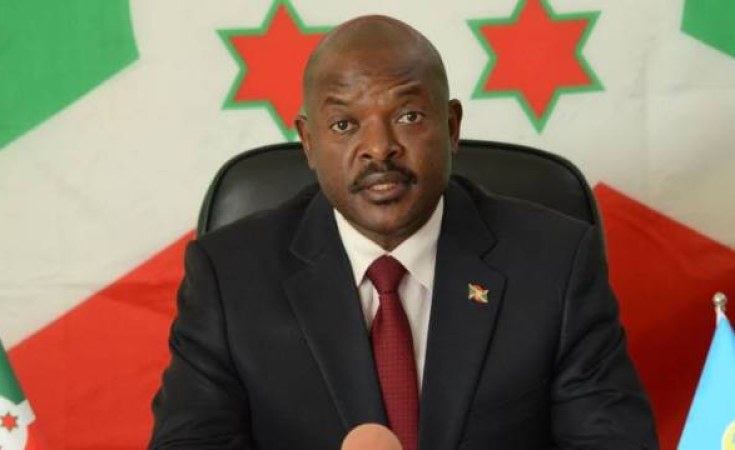 Cape Town — The President of Burundi Pierre Nkurunziza died of a heart attack, according to a tweet sent out by the government's official account.

Nkurunziza, in power for 15 years, was to be replaced by his ally Evariste Ndayishimiye, who had been declared the winner of the May 20 presidential election.

Govt Declares Week of Mourning After Death of President