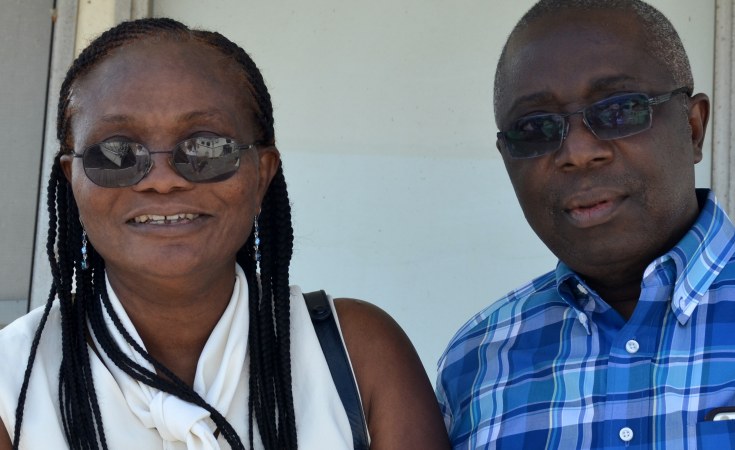 Cape Town — The leading Nigerian campaigning journalist, Dapo Olorunyomi, has been honoured for his courage by one of the world's top press freedom groups.

The New York-based Committee to Protect Journalists (CPJ) announced that Olorunyomi, the co-founder, CEO and publisher of the Premium Times, is one of four winners of its 2020 International Press Freedom Award.

Noting that earlier in his career, Olorunyomi reported "fearlessly" on General Sani Abacha's dictatorship, the CPJ said he had "helped lay the foundation for the high-quality, adversarial journalism for which Nigeria is known today."

"He was arrested twice before having to go into hiding in 1995," the CPJ noted, "and more recently he was arrested alongside a colleague in 2017 when police raided the Premium Times' office on allegations of defamation....

"Olorunyomi, who has dedicated his life to holding the powerful to account, is a fierce advocate for press freedom and is referred to by some as the 'godfather' of online journalism in Nigeria," the CPJ added.

"In 1996, CPJ and Amnesty International helped organize his escape into exile in the United States," CPJ said in the award announcement. "The next year, he spoke at a CPJ roundtable about the detention of his wife, journalist, Ladi Olorunyomi," detailing the threats to press freedom in Nigeria. 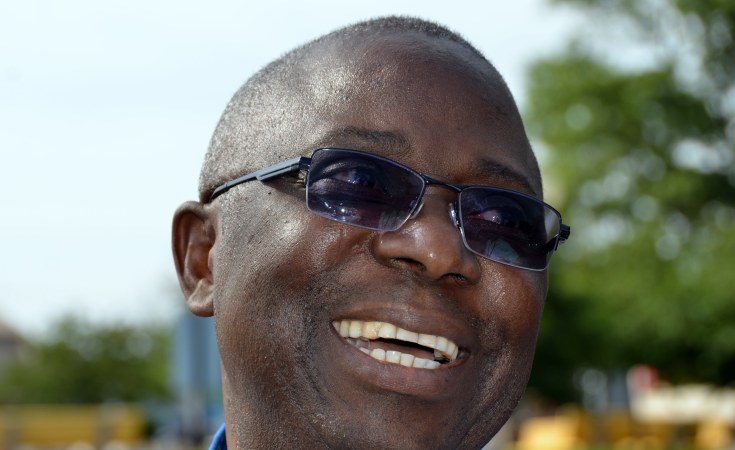 "I believe I would be dead or in prison" without the support of CPJ, the announcement quotes Olorunyomi saying.

The other recipients of the awards are Shahidul Alam of Bangladesh, Mohammad Mosaed of Iran and Svetlana Prokopyeva of Russia.

"Like brave and committed journalists everywhere, CPJ's honorees set out to report the news without fear or favor for the benefit of their communities, their country, and the world," said Joel Simon, CPJ executive director. "They understood that they would confront powerful forces, enemies of the truth, who would try to stop them from doing their work."

Dapo Olorunyomi is also a past recipient of the International Editor of the Year Award, a winner of the Freedom to Write prize from PEN (West) and a press freedom award of the U.S. National Association of Black Journalists.

Premium Times is part of AllAfrica's network of media partners. 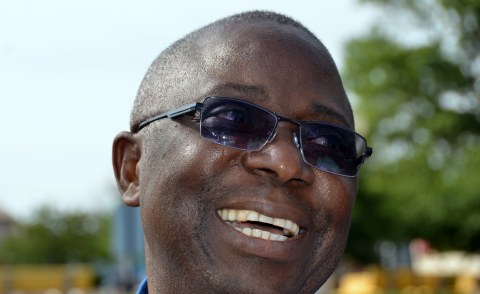 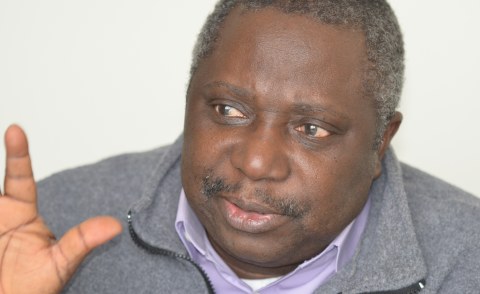 Dapo Olorunyomi, Media Legend, Struggling to Save Nigeria
Tagged:
Copyright © 2020 allAfrica.com. All rights reserved. Distributed by AllAfrica Global Media (allAfrica.com). To contact the copyright holder directly for corrections — or for permission to republish or make other authorized use of this material, click here.