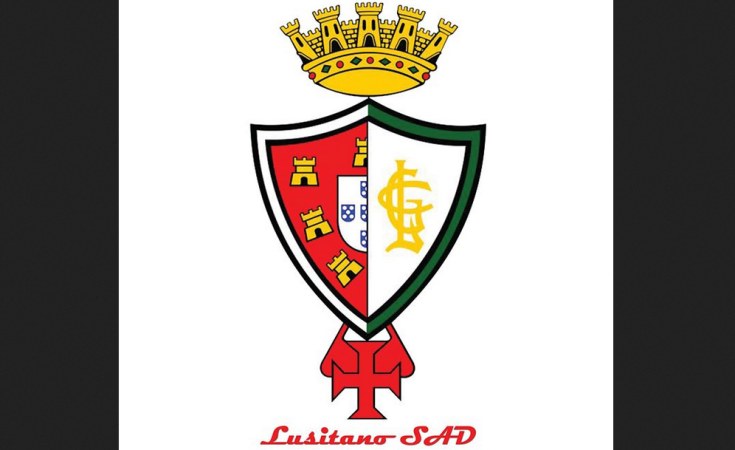 Cape Town — Lusitano Ginásio Clube is a 108-year-old Portuguese football club that is making history with its new owner Nigerian-born Nneka Ede, the first Nigerian woman owner of a European club. The club is participating in Campeonato de Portugal, the Portuguese third division.

At the announcement of the acquisition, Ede spoke of the longstanding relationship between Nigeria and Portuguese soccer, saying that she was "overwhelmingly excited" at the new chapter in the relationship with the club and said that she wants the club to provide a "pathway for young talent to develop and shine through".

The club said in a statement that the deal was signed after months of negotiations with extreme sports enthusiast, Ede.

Ede is the second Nigerian to own a Portuguese club after businessman Kunle Soname purchased Clube Desportivo Feirense in 2015. 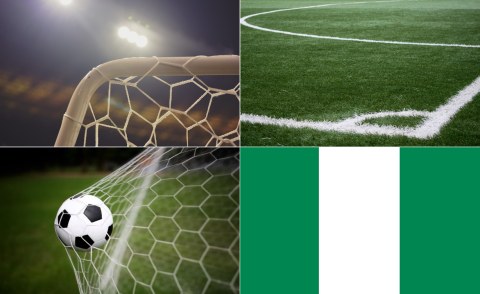 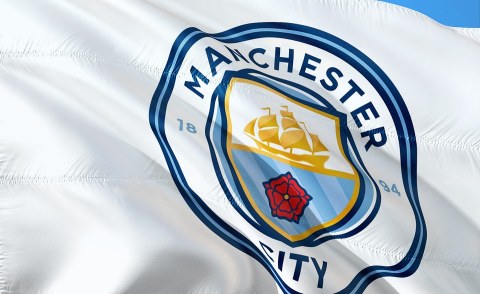 Why Are There No African Coaches in Europe's Top Soccer Leagues?
Tagged:
Copyright © 2020 allAfrica.com. All rights reserved. Distributed by AllAfrica Global Media (allAfrica.com). To contact the copyright holder directly for corrections — or for permission to republish or make other authorized use of this material, click here.