Djibouti Announces The Official Launch Of The Djibouti Sovereign Fund 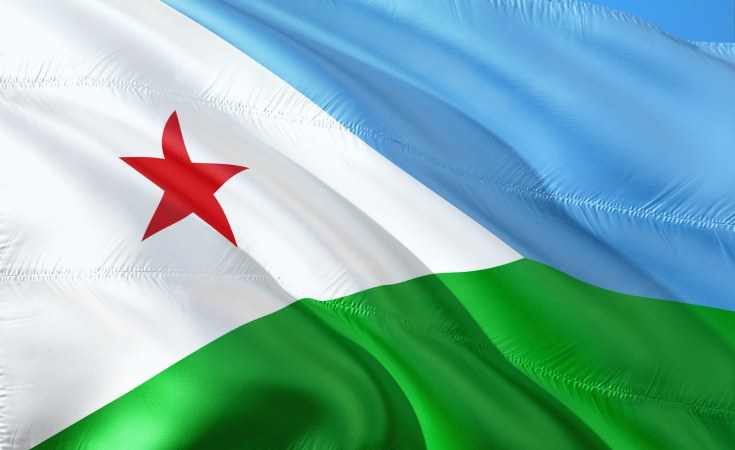 Djibouti, Republic of Djibouti, September 15, 2020 – The activities of the Djibouti Sovereign Fund (Fonds Souverain de Djibouti – FSD) were officially launched on Monday, September 14 at the presidential palace in the capital. Following the implementation decrees promulgated on June 24, 2020, a special inter-ministerial committee was held under the high authority of President Ismaël Omar Guelleh, in the presence of the Prime Minister, members of the government and the Fund’s administrators.

The Sovereign Fund presents itself as an ambitious and innovative financial instrument aimed at turbocharging the country’s development. It will strive to modernize the country’s economy, to boost the growth of a competitive private sector and to enhance the development of the public productive sector, one of the essential instruments of this transformation.

Among the personalities present were the co-chairmen of SouthBridge, Mr. Donald Kaberuka (in videoconference) and Lionel Zinsou, as well as Mr. William Ediko, partner, who advised the Republic of Djibouti in setting up the Fund. Also present, Mr. Amir Jahanguiri, partner at law firm Willkie Farr & Gallagher, who advised the government for this project.

The holding of the inter-ministerial committee was also an opportunity to formalize the appointment of the Managing Director of the FSD, the Senegalese Mamadou Mbaye. A seasoned professional, Mr. Mbaye is a graduate of École Polytechnique and École nationale de la statistique et de l’administration économique (ENSAE) in France. He brings with him an outstanding experience in both the private and public sectors. He was previously Vice-President of the Sovereign Fund for Strategic Investments of Senegal (Fonsis).

The creation of the FSD is a flagship measure of the “Vision 2035”, a long-term development strategy of the Republic of Djibouti which aims to position the country as a leading commercial, logistics, port and digital hub.

Established in the form of a private limited company whose sole shareholder is and will remain the State of Djibouti, the Fund aims to “collect” national wealth to leverage Djibouti’s ability to invest quickly. The FSD will allow better control of projects while focusing on the national and strategic interests of the country. The FSD will play the role of a strong and committed partner sought by external and domestic investors.

The Fund acts both for growth and for today’s employment while working on creating a diversified economy and building reserves for new generations. It is an intergenerational instrument that brings together the requirements of the short term with those of the long term.

Finally, transparency and governance are key elements of the Fund’s legitimacy and credibility. The FSD meets the highest international standards in terms of the independence and accountability of its management bodies, corporate governance, transparency and performance reporting, in accordance with Djibouti law and the Santiago Principles.

Tagged:
Copyright © 2020 AllAfrica InfoWire. All rights reserved. Distributed by AllAfrica Global Media (allAfrica.com). To contact the copyright holder directly for corrections — or for permission to republish or make other authorized use of this material, click here.