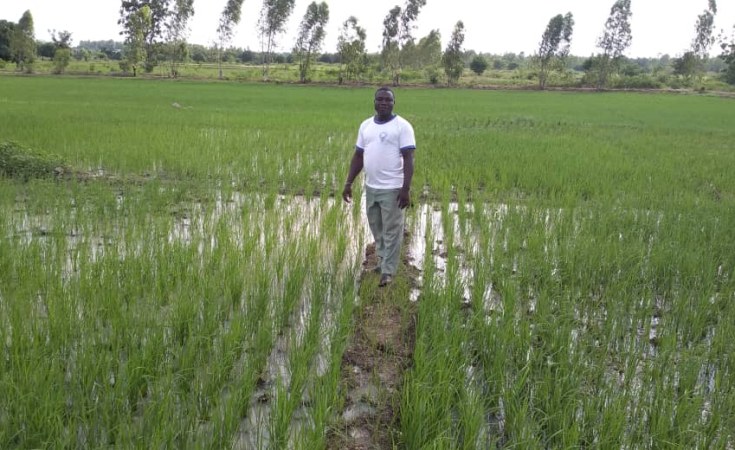 On a mission to satisfy local demand for rice, the Mitiri Cooperative of Young Rice Producers are fighting for the eradication of hunger in Bagre, a rural community located in the east of Burkina Faso's Boulgou province. The area is home to just over 29 000 people.

The country is one of the world's poorest. An estimated 3.3 million people in the country are facing acute food insecurity, out of a total population of around 20 million. Severe income disparity between rural and urban areas and widespread youth unemployment means that the Mirti rice producers are located among the poorest of the poor.

Despite the unprecedented effects of the COVID-19 pandemic in Africa, members of the co-operative are confident in their ability to help make Burkina Faso food self-sufficient. Specialized in the production and sale of paddy rice, the coop currently has 126 members, of which 36 are women rice growers.

The pandemic not only created a health crisis, but also an economic crisis which poses an additional threat to food security. Experts attest that this health crisis resulted in increased demand for local rice and fewer rice imports from China and other countries. Those changing market dynamics offered an opening for creative farmers to build new, more sustainable models forthe future.

While the pandemic had a negative impact on almost all areas of the economy, the young rice farmers of the Mirti Cooperative seized the opportunity to play a role in their region. They signed three new contracts and sold over 256 tones of rice over a two-week period. This is equivalent to the amount the co-op normally sells over an entire year. The surge in sales was spurred by funding from the United States African Development Foundation (USADF), which helped cooperative boost the development of services aimed at meeting community needs. At the same time, the funding is helping the rice farmers to develop sustainable models of operation for the pandemic period and beyond. 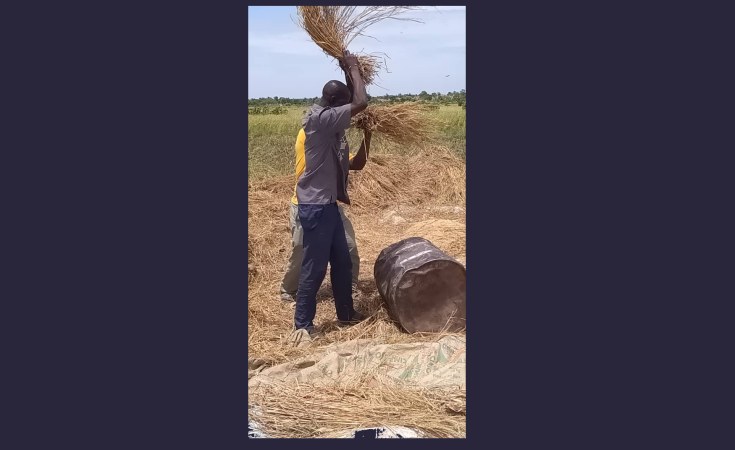 Mitiri President Ousseni Welgo says that the co-operative currently achieves an annual turnover of 67,800,000 Cfa (about 123 thousand U.S. dollars). Welgo says that before receiving USADF grants, the cooperative faced a serious problem transporting their products. Burkina Faso has  only around 2,000 km of paved roads, mainly in and around the cities. Getting rice crops to market has been an ongoing challenge.

"We managed to win markets, but we struggled in the delivery of orders, because customers taxed transport dearly. That puts a strain on our budget. If we managed to deliver the goods ourselves, it would be more beneficial for us," he said. Being able to transport coop members' produce has been central to reducing hunger.

USADF support also helps provide Mirti coop members with farm inputs and seeds for field work at a lower cost, Welgo said. A working fund is made available for this purpose, which has helped the young rice farmers acquire a tractor and other equipment that will make it easier for them to cultivate their fields.

The "USADF model" should be introduced across the continent

"This is equipment that we previously rented out at exorbitant costs," Welgo said. In addition, he said, the USADF grant has enabled members to build storage to preserve production  so that it is not as susceptible to spoilage and to loss from foraging animals. "Currently, the co-operative is positioned to buy the product of its members with the view of reselling it later on the market. If the co-operative is able to buy a good portion of the product, it allows members to have income, which allows them to take care of their families, while waiting for the co-operative to sell," Welgo said. 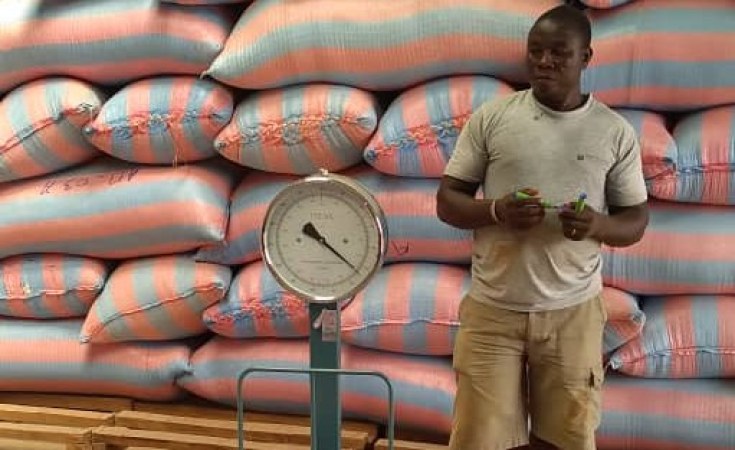 Before receiving USADF funding, recalls Ousseni Welgo, coop members were obliged to take out loans from micro-credit institutions, banks and other lenders., This necessity made it difficult to finance the activities of the cooperative, due to very high interest rates, which made it difficult to repay the loans.

"It was so expensive we just couldn't get out of it," he laments. The working capital fund has transformed access to crop inputs and agricultural equipment, as well as to the cash families need while waiting for their produce to sell.

Happiness even in homes

The impact is felt even in the relations among members' families. The coop president believes that the organization's members - able to earn livlihoods and ward off hunger - have been able to devote more time to their families.

Producers are nowbecoming agricultural entrepreneurs, thanks to training in production techniques, which allowed them to better organize their working lives. These advances in methodology, he said, have contributed to thes increase in production and profit.

The "USADF model" should be introduced across the continent as an example to other donors, Welgo said. As the USADF marks Feed the Future week, the young Mirti rice producers offer an example of innovation and adaptation.

"We are really overwhelmed and 100% satisfied... An organization which respects the terms of a partnership, and doesn't make unreasonable demands on producers, can become autonomous and independent. This has instilled in the co-operative a culture of being accountable to its members and partners." 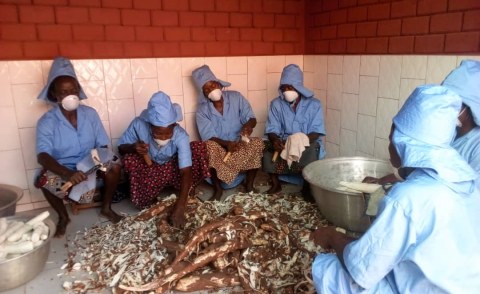 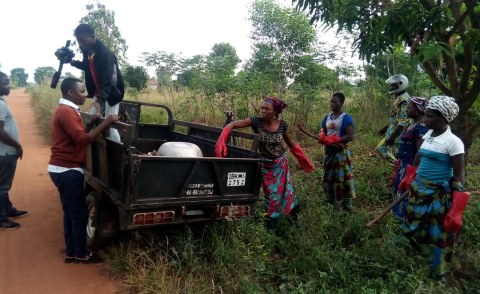 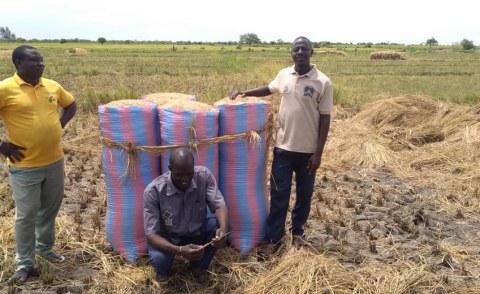 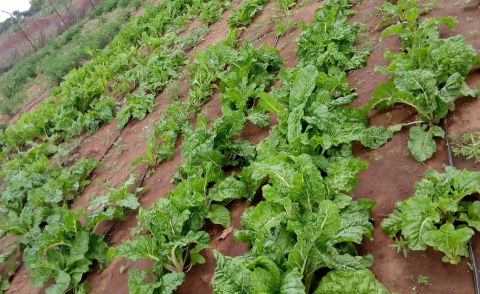 The Hole That Transformed Lives of Kenya's Desert Farmers
Tagged:
Copyright © 2020 allAfrica.com. All rights reserved. Distributed by AllAfrica Global Media (allAfrica.com). To contact the copyright holder directly for corrections — or for permission to republish or make other authorized use of this material, click here.