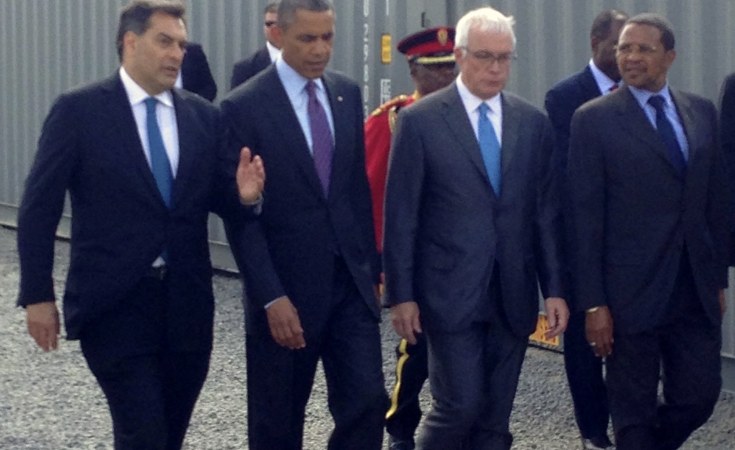 Washington, DC — The ranking Democratic and Republican members of the U.S. House Subcommittee on Africa are packing a resolution urging the government of Tanzania to respect human and economic rights and to conduct free and fair elections on October 28.

House Resolution 1120 - sponsored by California Democrat Karen Bass, who chairs the subcommittee, and the ranking Republican, Chris Smith from New Jersey - reflects growing concern over political and economic developments in Tanzania by members of Congress who follow Africa.

Since the election in 2015 of President John Magufuli, the resolution states, "Tanzania has adopted and enforced multiple repressive laws that restrict freedom of the press, and of expression, assembly, and association."  Citing reports of corruption and harassment of U.S. companies operating in Tanzania, the resolution criticizes the government's "lack of respect for contracts and business operations that threaten future U.S. businesses investment and trade partnerships."

Protection of U.S. investor rights is an issue that enjoys bipartisan support, and there are several U.S. commercial disputes in the country at this time. But the driver behind this Congressional expression of concern is the government's nearly four-year dispute with Symbion Power, centered on the breach of a 15-year power purchasing agreement for the Ubungo power plant.

Symbion is a New York-based independent power producer that develops and operates projects in several African countries and has operated in the Middle East and Asia as well. 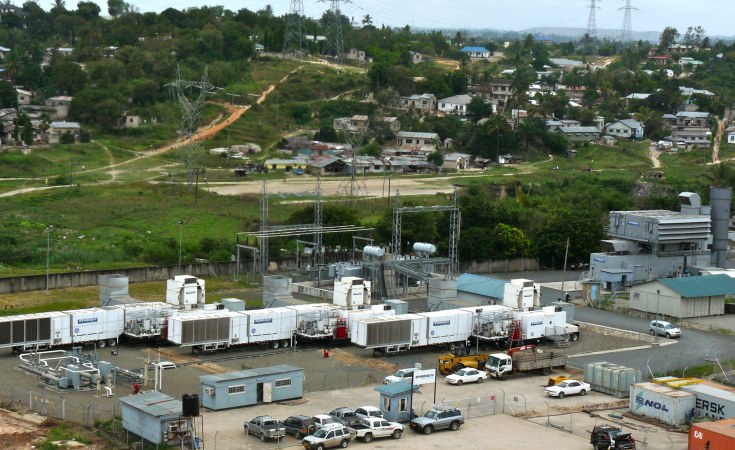 Former President Barack Obama launched his Power Africa Initiative at the Ubungo power plant in 2013. Power Africa has continued to enjoy the support of the Trump administration and has been further enhanced by the launch of Prosper Africa, and the establishment of the U.S. Development Finance Corporation.

In June, a letter submitted on behalf of Symbion under the annual eligibility review process of the African Growth and Opportunity Act (Agoa),  said the contract abrogation by the Tanzanian government "was taken without cause nor compensation and despite good-faith efforts by the company to seek a mutually agreed to solution."

In the submission to the Office of the United States Trade Representative, Symbion requested that the agency "critically consider whether the Government of Tanzania is meeting the criteria to remain an Agoa beneficiary country, and what benchmarks need to be set to assure compliance with these unilateral trade preferences."

According to the Symbion letter, commercial disputes with U.S. companies could jeopardize Tanzania's continued eligibility to export duty-free apparel to the U.S. under Agoa. Recently, apparel exports to the U.S. totaled near $40 million, supporting thousands of Tanzanian jobs.

"Symbion, like many of Tanzania's private sector stakeholders, deeply believes in the promise of Tanzania and views itself as a respectful, helpful, long-term partner of its people," the filing said. "Tanzania must do better, especially with the country facing so many development challenges, which now include the health and economic consequences of the coronavirus pandemic." 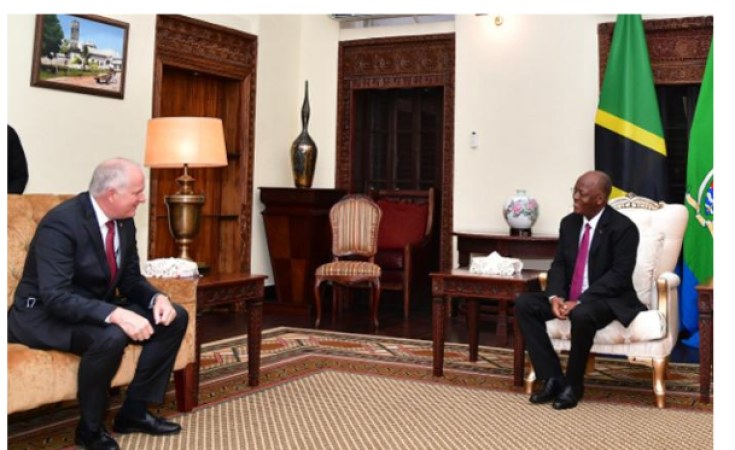 President John Magufuli has declared that his country is free of Covid-19. A Human Rights Watch report issued earlier this month chronicles restrictions placed a news outlets due to their reporting on the pandemic. "The government has not provided updated statistics on Covid-19 infection rates in the country since April, and has not imposed travel restrictions, curfew, or other measures to curb the spread of the disease," the report said.

In the run-up to next month's vote, Human Rights Watch accuses the government of increased repression aimed at the political opposition and civil society. "All of the actions that the government has taken in recent weeks affect conditions for a fair electoral playing field," said Oryem Nyeko, Africa researcher at the organization.

"If Tanzania's elections are going to be free and fair, the government needs to allow rights groups and the media to work independently, and for political opposition and critics to express their views freely," he said.

The Congressional resolution urges the Tanzanian government to "to ensure that the 2020 election is carried out in a free, fair, credible, transparent, and peaceful manner that enables Tanzanian citizens the opportunity to exercise their right to vote."

Opposition Claims Ballot-Stuffing as Tanzania Goes to Polls
Tagged:
Copyright © 2020 allAfrica.com. All rights reserved. Distributed by AllAfrica Global Media (allAfrica.com). To contact the copyright holder directly for corrections — or for permission to republish or make other authorized use of this material, click here.