Nigeria: Here's Why You Have To Watch This Nigerian Movie, Oloture 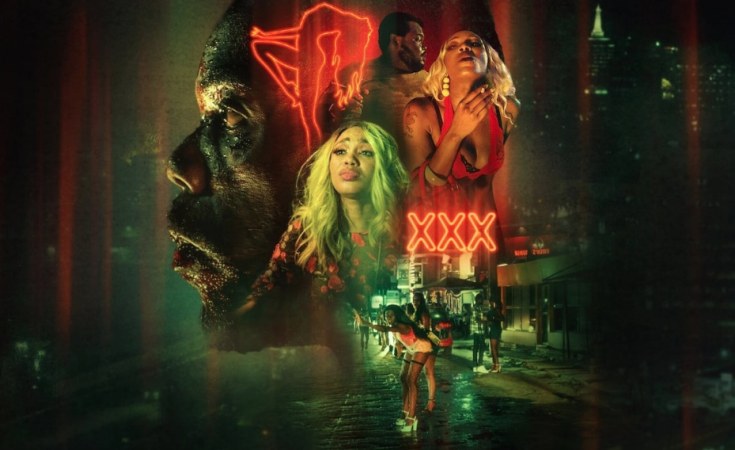 Cape Town — There's something special about movies meant to address real issues to which society turns a blind eye.

Òlòtūré is that movie. It shows the harsh and complex realities women and girls face. It tackles the horrific world of pimps, sex work, rape, and human trafficking. This movie will leave you with your mouth wide open in disbelief, discomfort, and disgust.

So why do you need to watch this?

The film was inspired by a Premium Times investigative journalist Tobore Ovuorie who went undercover in 2014 to expose the plight of trafficked women in the country. Her report titled, Inside Nigeria's Ruthless Human Trafficking Mafia, went viral. She was bruised and beaten as depicted by the protagonist in the film.

It follows the story of a journalist who goes undercover as a sex worker to expose human trafficking in Lagos. The film, directed by Kenneth Gyang, shows how sex workers are recruited and exploited overseas, was written by Craig Freimond and Yinka Ogun, and stars Sharon Ooja as Ehi, featuring Beverly Osu, Segun Arinze, Omoni Oboli, Yemi Solade and Wofai Fada.

Netflix acquired distribution rights to the film in September 2020.

At one point, Ehi's dedication to her work as a journalist sees her getting drugged and raped by a politician on a night out while pretending to work as an escort. This scene made me squirm with disgust - the film just wanted to portray the truth, but it was heavy. It proved a point, that women are viewed as nothing but sex objects.

Some scenes are tense and unnerving, but then again the film is meant to provoke thoughts and not meant to be a comfortable watch. For example, the unflinching violence by the traffickers, when they kill a woman because she was using a phone to speak with her mother.

So, is Oloture painting the truth on the Nigerian human trafficking crisis?

Sickening as it is, trafficking is seen as common in Nigeria. High levels of poverty, unemployment, lack of education, and inequality leaves many vulnerable to exploitation. In Africa, Nigerian women are mostly victims of human trafficking as they enter into these arrangements hoping for better lives, but many end up on the streets of Europe.

Young girls and women then work around the clock in appalling conditions, threatened and sometimes mistreated by the pimp and madams (a woman who is part of the trafficking ring and controls women and girls and may also be victims of trafficking themselves).

They are forced to participate in rituals meant to bond the woman to her trafficker, mostly done to frighten them in case they try to run away. The ceremonies often use women's blood, hair, and clothing. The rituals make it clear that if they don't follow instructions or pay their debts terrible things will happen to them and their families. In the end, the women end up having no option but to agree.

This gut-wrenching movie needs to be heard. What I loved about the film is that it doesn't hold back. The atrocities that come with trafficking, exploitation, and rape were clearly shown.

I hope and pray for a sequel. So fingers crossed... 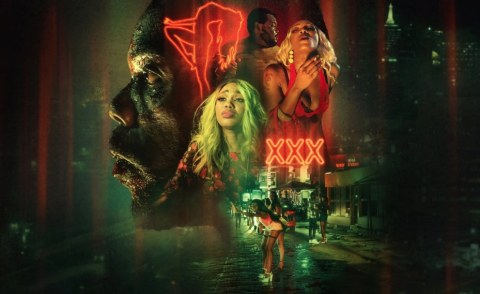 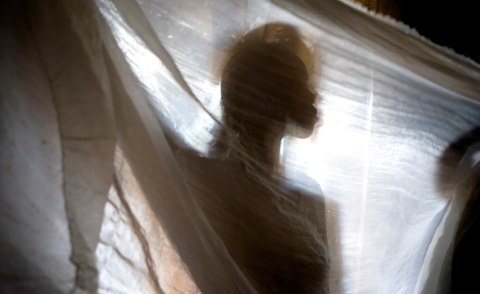 Nigeria's Human Trafficking Mafia
Tagged:
Copyright © 2020 allAfrica.com. All rights reserved. Distributed by AllAfrica Global Media (allAfrica.com). To contact the copyright holder directly for corrections — or for permission to republish or make other authorized use of this material, click here.