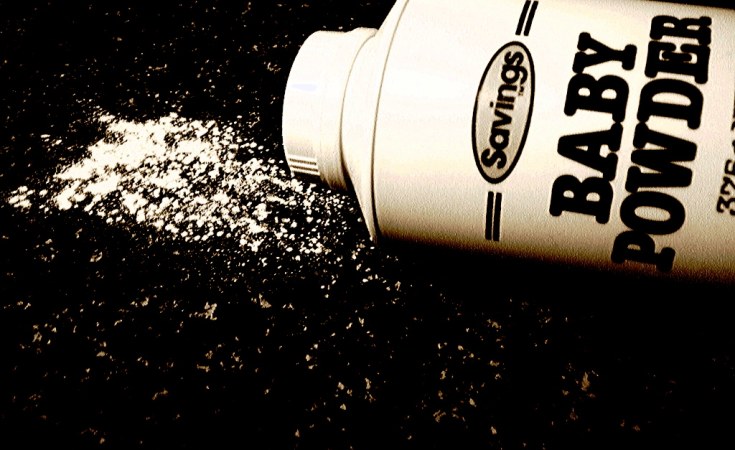 Sold on shelves in the Republic of Congo, American brand Johnson & Johnson could contain potentially carcinogenic substances. After several weeks of consultation with civil society, the Ministry of Commerce has decided to suspend the importation and marketing of this powder in the country.

Authorities have suspended its sale and promotion pending the results of commissioned laboratory analyzes. "Johnson's Baby Powder is said to be contaminated with asbestos. Protective seizures of said product will be made from all distribution establishments, in depots and stores", a circular from officials dated 3 November reads.

The decision of the public authorities is a first victory for the Action for the Environment and Development (AED), at the initiative of an information meeting for civil society on November 13 in Brazzaville. For the president of the AED, Dr. Eugène Loubaki, the toxicity of this product is beyond doubt because of the proven presence of talc contaminated with asbestos.

The AED is a member of the International Network for the Elimination of Pollutants (IPEN), which campaigns for the elimination of pollutants such as lead in paints, mercury in the environment, endocrine disruptors etc. Following the ban on the same powder in the USA and Canada, IPEN asked the AED to lead the battle for the withdrawal of the cosmetic product in Congo.

"It is not the brand that is targeted by our actions, but rather talc-based baby powder which is potentially carcinogenic since the company has a variety of other products on the market," said Loubaki.

According to the chemist, removing baby powder solves a public health problem. Much like other civil society organizations, AED calls on governments to destroy existing stock in order to protect consumers from serious health risks. The association intends to conduct awareness-raising and advocacy to further challenge the Congolese authorities, traders and consumer associations.

Since March of this year, the American brand has been the subject of more than 20,000 lawsuits related to its talc-based baby powder. In the USA, around 22,000 new cases of ovarian cancer and 14,000 cancer deaths are recorded each year. A recent study indicates that African American women, who use it because of its affordability, are the most affected.

Written by Fiacre Kombo Translated for Allafrica by Juanita Williams