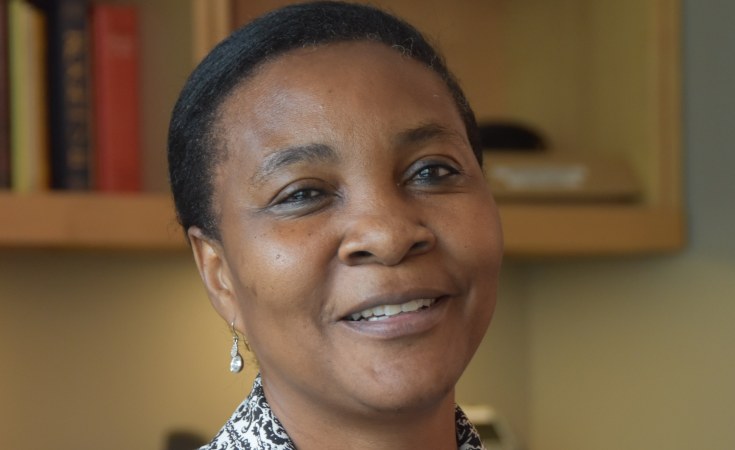 Cape Town — Although Africa continues to be the region in the world hardest hit by malaria, it has made major gains in reducing the number of cases - and deaths - over the past decade.

The World Malaria Report, released on Monday by the World Health Organization (WHO), says that between 2000 and 2019 the total number of deaths attributable to malaria dropped by 44 percent, from 680,000 to 384,000.

"While case incidence was reduced substantially over the last two decades," WHO says, "there was a small increase in the total number of malaria cases – from approximately 204 million in 2000 to 215 million in 2019 – reflecting a rapidly increasing population in the region."

And progress in fighting the disease has been slower in the past five years than previously: "Since 2014... the rate of progress in both cases and deaths has slowed, attributed mainly to the stalling of progress in several countries with moderate or high transmission."

WHO reports that six African nations accounted for about half of global malaria deaths in 2019: Nigeria accounted for 23 percent of deaths, the Democratic Republic of the Congo 11 percent, Tanzania five percent and Niger, Mozambique and Burkina Faso four percent each. Of the 29 countries that account for 95 percent of the world's malaria cases, 27 are in Africa.

The organization warns that a shortage of money threatens gains in the future, with funding in 2019 totaling three billion U.S. dollars, against a target of $5.6 billion.

WHO director-general, Dr Tedros Adhanom Ghebreyesus, says in his foreword to the report that Covid-19 has constituted an additional challenge. "WHO is concerned that even moderate disruptions in access to treatment could lead to a considerable loss of life."

At the same time, although Covid-19 is a primary factor in reducing progress towards malaria elimination, the measures to contain the pandemic have pointed to ways to strengthen health systems, including those delivering malaria services. The Roll Back Malaria Partnership to End Malaria (RBM) - a coordinated action platform of over 500 health groups and researchers - said in a statement about the new World Malaria Report that "Covid -19  has shown the  critical importance  of  having  timely, accurate and localized data and innovation to effectively fight an infectious disease".

" The global malaria community must make the most of the opportunity to use real - time data to inform real - time decision making," says RBM board member Elizabeth Chizema, former director of Zambia's National Malaria Elimination Programme.

WHO is urging nations and their global partners to step up the fight against malaria. Dr Tedros added in his foreword to the report: "It is time for leaders across Africa – and the world – to rise once again to the challenge... just as they did when they laid the foundation for the progress made since the beginning of this century. Through joint action, and a commitment to leaving no one behind, we can achieve our shared vision of a world free of malaria."