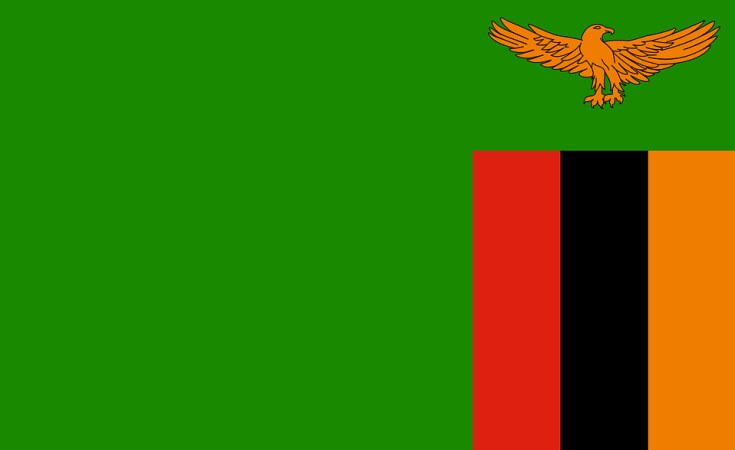 Cape Town — News agencies and a local newspaper are reporting that two people died of gunshot wounds after Zambian police were deployed to disperse a crowd of opposition supporters in Lusaka.

Bloomberg reports that the crowd had gathered to show their support for main opposition leader, Hakainde Hichilema, who had presented himself for questioning by the police.

Hichilema, president of the United Party for National Development (UNPD), faced police interrogation about the purchase of a farm about 15 years ago, Bloomberg reports. The opposition leader has denied wrongdoing, and the questioning is “an attack on democracy,” his spokesman, Anthony Bwalya, is quoted as saying.

Local newspaper the Lusaka Times reports that riot police fired live shots to disperse UPND supporters, and said the party had confirmed that a male supporter and a State Prosecutor were shot dead.

Reuters reports that the Zambian police have launched an investigation into the deaths.

"In the process of dispersing the unruly crowd using tear smoke canisters, two people were reported to have been shot dead in unknown circumstances which we are yet to establish," police Inspector General Kakoma Kanganja said in a statement. "Investigations into the shooting have been instituted to establish the circumstances in which the two victims were shot."

The country's next general election is due in August 2021.