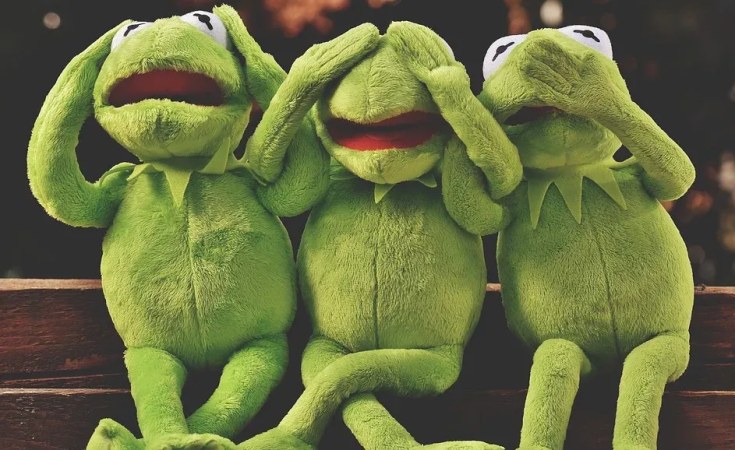 An excerpt on Zimbabwe from the annual Human Rights Watch publication, World Report 2021:

During 2020, unresolved cases of abductions and abuses, including torture, of government critics escalated without the abductors being brought to justice. In the last year, over 70 government critics were abducted and later released by unidentified men suspected to be state security agents.

On the eve of the July 30, anti-corruption protests, security forces raided the Bulawayo home of Mduduzi Mathuthu. Mathuthuisa prominent journalist and editor of the online newspaper Zimlive. Failing to find him, they arrested his family members, including his nephew, Tawanda Muchehiwa. The security agents allegedly tortured Muchehiwa. The torture resulted in serious injuries, including extensive bruises and an acute kidney injury.

On September 18, Zimbabwe National Students Union (ZINASU) leader Takudzwa Ngadziore  was attacked, assaulted, and abducted by unidentified men while addressing a press conference to protest the torture of Muchehiwa. He was later arrested by police on charges of inciting public violence.

In May, three Movement for Democratic Change (MDC) Alliance activists, Cecilia Chambery, Netsai Marova, and member of parliament Joanna Mamombe, were abducted from police custody by suspected state agents after taking part in a peaceful protest in Harare. The protest was over the government's failure to support vulnerable communities under the Covid-19 pandemic lockdown. They were assaulted and sexually abused by their abductors. They were then dumped in Bindura, 80 kilometers from Harare. While receiving treatment for their injuries, the trio were arrested at the hospital and charged with making false reports about their abduction. At time of writing their trial was ongoing.

During 2020, authorities still failed to do justice for cases of abductions and torture committed in 2019. Unresolved cases where there has been no accountability include the abduction by unidentified persons on September 14, 2019, of Dr. Peter Magombeyi. Dr. Magombeti was then-leader of the Zimbabwe Hospital Doctors Association (ZADHR) who had organized a series of protests to demand better salaries for public health workers. Released after four days, he fled the country a week after his release.

Other unresolved cases of abduction by masked and unidentified men in 2019 include those of Obert Masaraure, Samantha Kureya (known as "Gonyeti"), and Tatenda Mombeyarara. Masaraure, the national president of the Amalgamated Rural Teachers Union of Zimbabwe, was seized from his home in Harare on January 18, 2019, and beaten severely with leather whips. Kureya, a popular Zimbabwean comedian and government critic was abducted, severely beaten, and forced to drink raw sewage by six masked gunmen in August 2019. Finally, activist Mombeyarara was also abducted in August 2019 and beaten severely. He was left with a broken left leg and finger by men who accused him of organizing anti-government protests.

The Mnangagwa administration has so far failed to implement recommendations of the Motlanthe Commission of Inquiry, established to investigate widespread violence in the aftermath of the August 2018 elections. The commission presented its report to President Mnangagwa in December 2018, and found that 6 people had died and 35 others were injured as a result of actions by  state security forces. It recommended that perpetrators  be held accountable and that compensation be paid to families of the deceased and those who lost property.

Among the Mnangagwa government's few positive steps on human rights in 2020 was the amendment of the Education Act. The amendment prohibits corporal punishment and the exclusion of pregnant girls from school in accordance with the Zimbabwe Constitution, which guarantees the right to education.

Schools were closed at the end of March 2020, for at least six months as a public health measure during the pandemic. The closure affected about 4 million children across the country.

During 2020, the Zimbabwe government failed to provide continuous and affordable access to sufficient safe water to people across the country. The provision of safe water is an important measure to combat Covid-19.

Zimbabwe's long-standing severe water and sanitation crisis was worsened by the coronavirus pandemic and the government's imposition, on March 30, of a nationwide lockdown to slow the spread of the virus.

Over 2 million people in the capital, Harare, and the greater metropolitan area incorporating Chitungwiza, Epworth, Ruwa and Norton have no access to safe drinking water or adequate waste and wastewater disposal services. Thousands of women and school-age children spend long hours at crowded boreholes or narrow water wells to get safe, clean water.

The spread of Covid-19 in Zimbabwe posed major risks to the country's prisons and detention centers. These facilities remained unsanitary, overcrowded, and with no running water in cells for detainees to comply with recommended hygiene practices to stem the virus' spread. In March, the government acknowledged that Zimbabwe's prisons, with a capacity of 17,000, had a population of 22,000.

Between March and June, the government released 4,208 prisoners under a presidential amnesty order. Too many remained behind bars to allow for social distancing. Although masks are issued at prisons, many inmates and some wardens do not use them, partly due to insufficient understanding  about protection against the virus.

On August 3, the chairperson of the African Commission on Human and Peoples' Rights, Solomon Dersso, responding to the arrests of protesters, warned in a Twitter post, "As we follow [the] situation in Zimbabwe, critical to reiterate the African Commission on Human Rights' view that actions of states even in fighting Covid-19 should comply with principles of legality, necessity, and proportionality, thus no basis for arbitrary deprivation of liberty or life, inhumane treatment or torture."

In May, the European Union, United Kingdom and United States called for a "swift, thorough and credible investigation" into the abduction and torture of opposition Member of Parliament Joana Mamombe, along with Cecilia Chimbiri and Netsai Marova, as well an investigation into allegations of the assault on Nokuthula and Ntombizodwa Mpofu in Bulawayo.

In July, a spokesperson for the UN High Commissioner for Human Rights expressed concern about allegations that Zimbabwean authorities may be using the Covid-19 pandemic as a pretext to clamp down on freedom of expression and peaceful assembly and association. In June, UN human rights experts called on Zimbabwe to immediately end a reported pattern of enforced disappearances and torture that appear aimed at suppressing protests and dissent.