In Zimbabwe, the public sphere is regulated through gender norms that tend to delegitimize female actors when they try to make a claim at political power. Zimbabwean academic Gibson Ncube highlighted that female politicians have often been described either negatively as "whores" or "witches" when attempting to claim power, or positively as "mothers" when taking a more submissive role. This kind of reproduction of sexism through language in the Zimbabwean public space can also be seen in stand-up comedy. Stand-up comedy has become one of the few spaces in the repressive Zimbabwean environment where people speak out in front of a crowd. The possibilities that emerge from this are evident when female comedians resist patriarchal power relations through stand-up, writes Amanda Källstig for the Conversation. 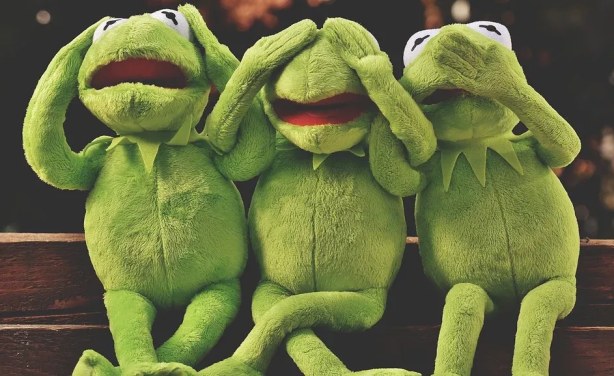