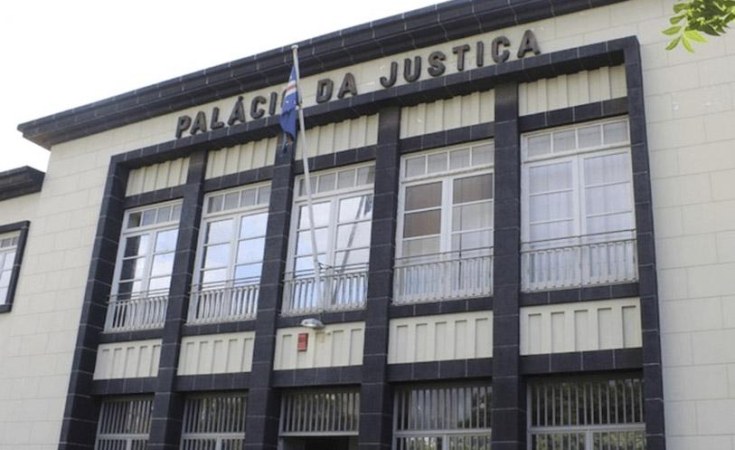 Arbitrarily detained in Cabo Verde since June 12, 2020, pending his extradition to the United States of America, Ambassador Alex Saab tirelessly continues his fight for his freedom in the face of injustice.

Armed with courage and resilience, the Venezuelan diplomat has launched his appeal to the Constitutional Court of Cabo Verde, which has the power to render the justice which has been denied him this past one year. In this latest filing, Ambassador Saab pleads the abusive and unconstitutional nature of both his detention and the extradition procedure which exposes him to the risk of torture, ill-treatment, unfair trial and whole-of-life imprisonment – and all for the supposed crime of supporting the Bolivarian Republic of Venezuela’s social welfare programs in defiance of the illegal economic and political blockade imposed by the United States.

As his lawyers, we have just submitted a rigorous, sharp and convincing brief. It includes a long list of allegations of constitutional and human rights violations, including the political motivation of the extradition request, the arbitrary nature of his arrest and detention, and the illegality of the proceedings.

This final petition to the Constitutional Court will be filed on May 25, which also marks African Liberation Day, a highly symbolic day of struggles for freedom against Western hegemony, symbols that are also salient features of Ambassador Saab's struggle.

Diplomat Alex Saab's struggle is that of a man facing a blatant denial of justice, facing the arbitrariness of a government and facing violations of his rights. The Cabo Verdean Constitutional Court, as the ultimate guarantor of rights and freedoms, is perceived by all as a bulwark against arbitrariness, and the body entrusted with the protection of basic rights. This ultimate recourse is that of justice itself, that of freedom, and that of faith.

Mr. Alex Saab, a humanitarian entrepreneur, Special Envoy of Venezuela and Alternate Permanent Representative of the Bolivarian Republic of Venezuela to the African Union (“the Appellant”). While on a special humanitarian mission to Iran on behalf of Venezuela, he was arrested and has been detained in the Republic of Cabo Verde (“Cabo Verde”) since June 12, 2020 pending extradition to the United States of America. Despite a ruling by the ECOWAS Court of Justice on 15 March 2021, declaring that his arrest and detention were arbitrary, ordering his immediate release and the termination of the extradition proceedings against him, he is still detained and the diplomatic dialogue between the Bolivarian Republic of Venezuela (“Venezuela”) and the government of Cabe Verde has not been fruitful to peacefully solve the dispute. The Supreme Court of Justice confirmed on March 16, 2021, the order to extradite.

It is alleged that this extradition request is part of a political manoeuvre initiated by the United States of America, using the government of Cape Verde as a tool to undermine the government of Venezuela. In this sense, far from being an anecdotal case of extradition, this case is heavily marked by a signifiant political dimension and violate the rights of a sovereign State: the State of Venezuela. In this sense, the Constitutional Court's role as guarantor of the rule of law and fundamental values is decisive in controlling the risks of arbitrariness and violations of constitutional, international law and human rights norms. The wisdom of the Court will not only protect the subjective rights of the Appellant, to do justice, but also to protect the rights and interests of the State of Cape Verde in its international, economic and diplomatic relations.