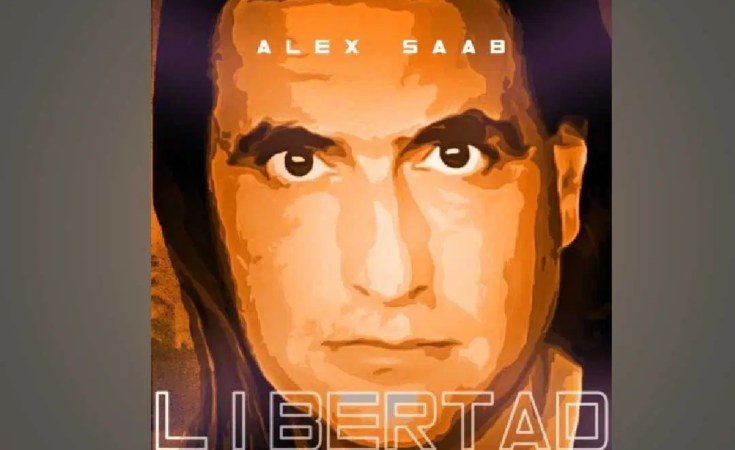 In clear evidence that the international community is waking up to the illegal arrest and detention of Venezuelan diplomat Alex Nain Saab Moran, the Boston School Bus Drivers Union yesterday called for his immediate release. In its statement the union also condemned the United States for its politically motivated pursuit of both Alex Saab and Venezuela.

Significantly, the union has a large number of members of Cape Verdean origin who are dismayed at the way their home country has allowed itself to be used as tool for the implementation of US aggression against Venezuela. The statement goes on to note that Alex Saab is both "a credentialed diplomat to the African Union" and that he is "battling cancer."

Coming as it does two days after Jorge Fonseca, President of Cape Verde, claimed that his nation was ready to "strengthen democracy and the rule of law" as a core value of its desire to forge "greater regional integration", the condemnation of Cape Verde by a respected union will come as a major embarrassment to the president and Prime Minister Ulisses Correia.

Interestingly, the union, which is a division of the powerful United Steel Workers Union, highlights that Venezuela faces illegal sanctions at the hands of the United States in a manner similar to that faced by 15 African nations who are all members of the African Union. Alex Saab's role as Deputy Ambassador to the African Union is likely to prove a unifying factor in creating a coalition of nations facing the hegemony of the United States through sanctions, whose legality has been questioned by the United Nations in a report from February.

Saab's arrest has caused disquiet amongst the leadership of both ECOWAS and the African Union shamefully, however, both have yet to speak out openly to express their concerns. The fear now is that if tiny Cape Verde can act with such impunity and violate centuries-old laws which govern the free movement of diplomats and political agents, then what is to stop more powerful nations going down the same path?

Femi Falana, the respected Nigerian human rights lawyer who is leading Alex Saab's ECOWAS defence team commented "Recent events in Belarus have shown that there are increasing fissures in the established world order and Cape Verde must not be permitted to add to the destruction of long-established diplomatic norms. Further to my two recent letters to President Biden, I once again call upon him to show leadership in being first amongst equals when it comes to respecting international law and pulling back from the use of lawfare – the use of judicial processes for to achieve political objectives".