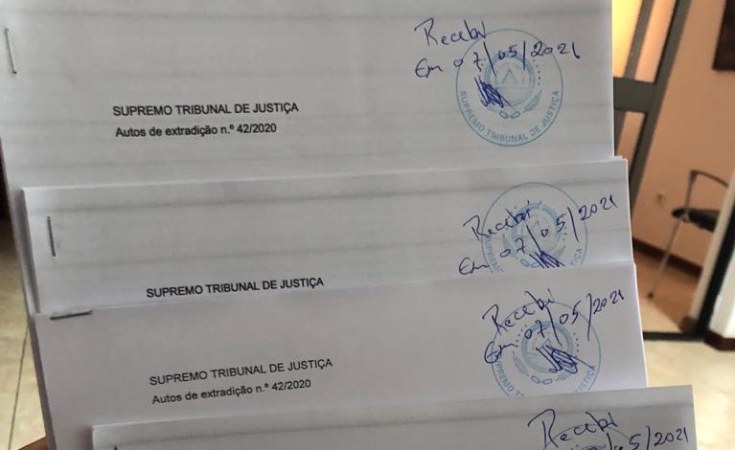 In a decision on interim measures dated today, the United Nations Human Rights Committee calls on Cape Verde to ‘refrain from extraditing Mr. Alex Saab to the United States of America” and to “take all necessary measures to ensure access to appropriate health care […] by independent and specialized physicians of his choice”.

This decision ordering interim measures is the first urgent step resulting from the registration of a complaint filed by Alex Saab with the prestigious United Nations Human Rights Committee, a body composed of 18 independent experts.

In the petition, that is  receiving the Committee's full attention, Ambassador  Alex Saab claims to be victim of acts of torture and ill-treatment at the time of the arrest and in detention by State agents; inhumane and degrading conditions of the detention due to the lack of medical care given his health condition as a cancer patient suffering numerous pathologies that require urgent medical care; the risk of being tortured and ill-treated in case of extradition and to be exposed to further violations of his rights if extradited; the denial of his right to be informed of consular rights; and the arbitrary nature of his detention.

To this day, Ambassador Saab was arrested and has been detained in the Republic of Cape Verde since June 12, 2020 pending an unlawful extradition to the United States of America. Despite a ruling by the ECOWAS Court of Justice on 15 March 2021, declaring that his arrest and detention were arbitrary, and ordering his immediate release and the termination of the extradition proceedings against him, Cape Verde is refusing to cooperate with the judicial laws. A Geneva prosecutor has closed the 3-year investigation into money laundering and ordered the compensation for damages in late 2020.

The Cape Verdean Prosecutor General has acknowledged publicly last Thursday, that in fact the detention was made with a political agenda. Cape Verde neglecting the rule of law, refuses to respect his immunity and inviolability. The Bolivarian Republic of Venezuela has been shut out from any diplomatic dialogue with the host nation.

In ordering these urgent interim measures to suspend immediately the extradition and secure the human dignity through medical care of Ambassador Saab, the United Nations Human Rights Committee shares his concerns about the risks of irreparable harms and of violations of the right to life and right of physical integrity of the Venezuelan diplomat and requests from Cabo Verde to preserve the human rights of the Ambassador.

This case of arbitrary arrest is emblematic of serious and systematic violations of human rights and international law by Cabo Verde. After having decided to ignore the ruling of the ECOWAS Court of Justice obliging it to release Alex Saab, Cabo Verde is now being called to order by the United Nations. No State respecting international law and the rule of law could legitimately ignore this new call to reason and to respect human rights.

For the record: The Committee’s “consistent position” is “that a failure to implement interim measures is incompatible with the obligation to respect in good faith the procedure for the consideration of individual communications under the Optional Protocol. The Committee reminded the State party that the obligations under the Covenant and the Optional Protocol are binding on the State party as a whole, including all branches of its Government.” The State of Cabo Verde has been a party to the International Covenant on Civil and Political Rights since August 6, 1993 and to the Optional Protocol to the International Covenant on Civil and Political Rights since May 19, 2000. Therefore, there is no doubt that Cabo Verde must comply with the interim measures according to its human rights obligations.