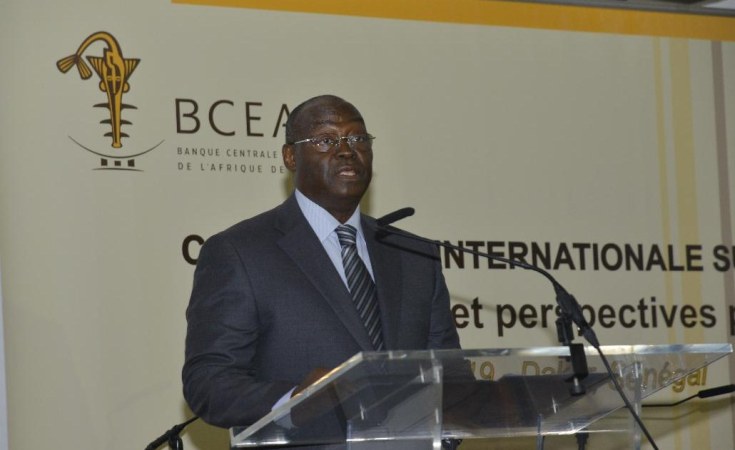 Factoring, which is a financial management technique allowing a company to liquidate its receivables and recover cash, can be an alternative and complementary solution to financing, in particular for SMEs and SMIs the Governor of the Central Bank of West African States (Bceao), Tiémoko Meyliet Koné said at the official opening, on Tuesday, July 13, of the series of joint BCEAO-AFREXIMBANK-FCI webinars on the theme "factoring and financing of receivables in Africa".

Meyliet Koné noted that factoring is an opportunity that has not yet been fully exploited by African companies. He said the African continent represents only 0.9% of the global turnover of factoring activity over the last five years according to FCI, The amount of resources granted for the factoring activity in our community space barely represents 0.4% of the overall volume of bank loans he said. It is for this reason that the Central Bank has decided to deploy a strategy to promote factoring in the West African Economic and Monetary Union (WAEMU) zone.

Through the series of webinars on factoring, the Central bank is reiterating its commitment to establish an environment more conducive to the development and financing of economic activities and, more specifically, that of SMEs. To achieve this the central bank has adopted a uniform law to regulate factoring operations with specified terms.

According to the Governor Mr. Koné, this law confirms in particular that in the WAEMU states, factoring is a credit operation and therefore falls under the exclusive competence of credit institutions. However, in order to reach a larger number of companies, the new law has opened up the exercise of factoring activity to microfinance institutions, says Tiémoko Meyliet Koné. This according to Peter Mulroy, Secretary General of FCI said is shaping a promising future for factoring in Africa in a context of economic recovery with positive growth rates announced. For Kanayo Awanie, president of the Africa section of Afreximbank, factoring can help innovative SMEs to grow, support transformation and their development in Africa.

Factoring is an alternative to reach available external funding sources

Welcoming the take off of factoring in African countries such as South Africa and Tunisia, Awanie acknowledges the trends observed in Nigeria, Senegal, Cameroon, and other countries where an emergence of activity has been noted in recent times. In her view, Africa needs to build on factoring factors by removing barriers. She believes that intra-African trade can be one of the ways to develop factoring, which in her opinion, will help support SMEs. Awanie welcomes the emergence of national laws in Africa and encourages the promotion of factoring by developing related laws and capacity building of stakeholders.

The was translated from the original French story.