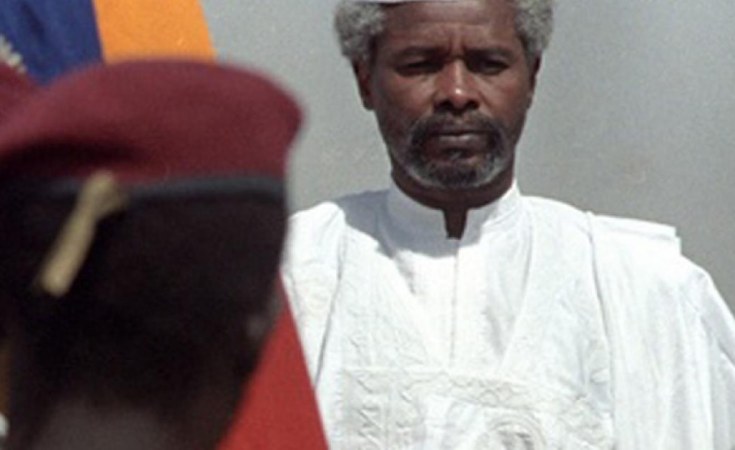 Fatimé Raymonne Habré had earlier indicated that her husband was still conscious and that doctors moved quickly to take care of him. Mrs Habré also said President Macky Sall assisted with getting care for the former leader. Habré had been admitted in a public hospital, which Mrs Habré said had the capacity to handle her husband's illness.

Though sentenced to life in Dakar for crimes against humanity committed during his term as president in Chad, the former Chadian president was able to benefit from a 60-day prison release, during the first wave of Covid-19. This move granted to him by Senegalese judicial system due to the Covid-19 pandemic had aroused the ire of the organization of the victims of the massacres that occurred in Chad during Habré's reign, as well as human rights organizations. Habré was however denied a second exemption during the third wave of the novel coronavirus.

Born August 13, 1942 in Faya-Largeau, according to the archives, Hissène Habré, was a Chadian statesman, member of the Toubou people of the Anakaza clan. He was President of the Republic of Chad from 1982 to 1990, following a coup that overthrew then president Goukouni Oueddei.