Former Chadian President Hissène Habré died in Senegal on August 24, 2021, after complications caused by the novel coronavirus, Covid-19. Though sentenced to life in Dakar for crimes against humanity committed during his term as president in Chad, the former Chadian president was able to benefit from a 60-day prison release during the first wave of Covid-19. This move, granted to him by Senegalese judicial system due to the Covid-19 pandemic, aroused the ire of the organization of the victims of the massacres that occurred in Chad during Habré's reign, as well as human rights organizations. Habré was however denied a second exemption during the third wave of the novel coronavirus. 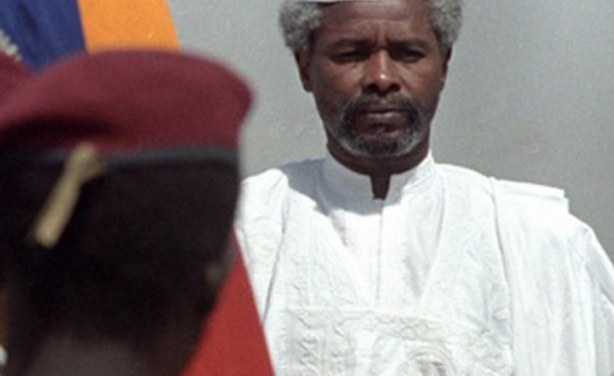