Africa: Developing Nations to Get More Tax Revenue From Multinationals - But Is It Enough? 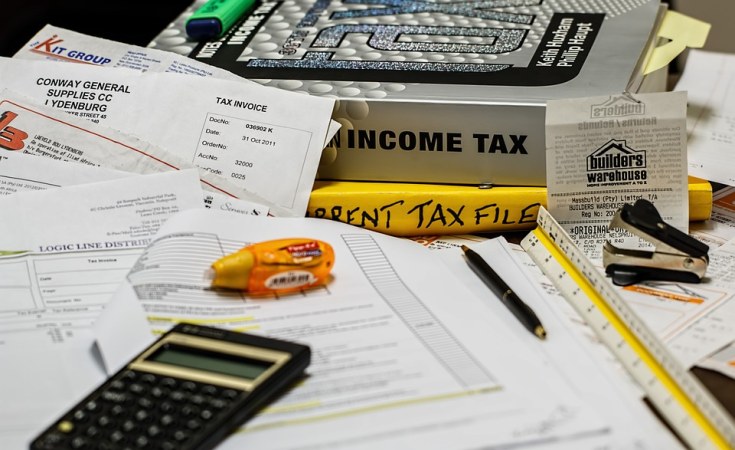 Cape Town — The world's developed nations have taken a step towards reforming international taxation rules to give developing nations a fairer share of the taxes paid by large multinational corporations.

A new agreement, to which 136 nations have signed up, addresses the way in which multinationals transfer profits earned in one country and shift them to a "tax haven" – a country with a lower tax rate – thus denying tax revenue to the governments of countries in which the profits are made.

But campaigners for tax justice criticise the new agreement, saying it does not go far enough in combatting tax avoidance. The sophisticated legal mechanisms by which multinationals avoid tax are disproportionately damaging to developing countries, which depend more heavily on corporate taxes than wealthy countries.

The Organisation for Economic Co-operation and Development (OECD), whose 38 member countries include most of the world's richest countries, announced the agreement last week.

Under the deal, the 136 nations – which produce more than 90 percent of the world's gross national product – will begin in 2023 to enforce a minimum corporate tax rate of 15 percent. The OECD says the agreement will also "re-allocate taxing rights over [multinationals]... from their home countries to the markets where they have business activities and earn profits."

The OECD describes the deal as a "major reform", which "will reallocate more than U.S. $125 billion of profits from around 100 of the world's largest and most profitable multinational enterprises to countries worldwide, ensuring that these firms pay a fair share of tax wherever they operate and generate profits."

But a Nigerian NGO says a 15 percent minimum corporate tax is too low. And Oxfam, the British-based NGO working to end global poverty, declares the deal "a shameful and dangerous capitulation" to low-tax models developed by some countries.

Oxfam's Susana Ruiz said the deal "was meant to end tax havens for good. Instead it was written by them... it is already being seen by some wealthy nations as an excuse to cut domestic corporate tax rates, risking a new race to the bottom."

She added that "the tax devil is in the details, including a complex web of exemptions that could let big offenders like Amazon off the hook. At the last minute a colossal 10-year grace period was slapped onto the global corporate tax of 15 percent, and additional loopholes leave it with practically no teeth."

While African nations are most frequently the victims of tax avoidance – most often by mining and financial enterprises – some have been named by the Europe-based Tax Justice Network as offenders to one or another degree.

The network lists nine African countries in its ranking of the 70 jurisdictions "most complicit in helping multinational corporations underpay corporate income tax." Five of them have signed up to the new OECD agreement, the most important of which is Mauritius, which is widely recognised as a tax haven and is at 15th place on the network's list of tax havens.

Kenya (at 63rd place) is one of the countries listed by the OECD as being one of the 140 countries working on reforming the international tax system, but is not part of the latest agreement. Nor is Nigeria, which is not among the top 70 countries most complicit in tax avoidance.

Nigeria's Premium Times reports that the government has declined to join the new OECD agreement. The newpaper quotes the NGO, ActionAid Nigeria, as criticising the 15 percent minimum corporate tax rate provided for.

"For a moderate stand, Nigeria, like most other African countries will need the global minimum tax rate to stand between 25 percent to 30 percent above the 21 percent as initially proposed by the United States," ActionAid told the paper. (The Washington-based Tax Foundation reports that the top corporate income tax rate in the U.S. is 25.8 percent.)

ActionAid added: "The benefits of a proposed minimum tax will be far below what is expected to fund the budget deficit in Nigeria, which will translate to the country's inability to meet up with the fight against poverty and unemployment."

Ghana, at 61st place on the Tax Justice Network's rankings, Tanzania, at 65th place, and Gambia (69th) are not among the 140 nations listed by the OECD as working on the reforms.

Welcoming an earlier development in the process of bringing international tax avoidance under control, Liberia's former president, Ellen Johnson-Sirleaf, noted that development assistance from materially wealthy nations will at some point decline and perhaps end. When this happens, she said, "we have to be able to raise the revenue ourselves."