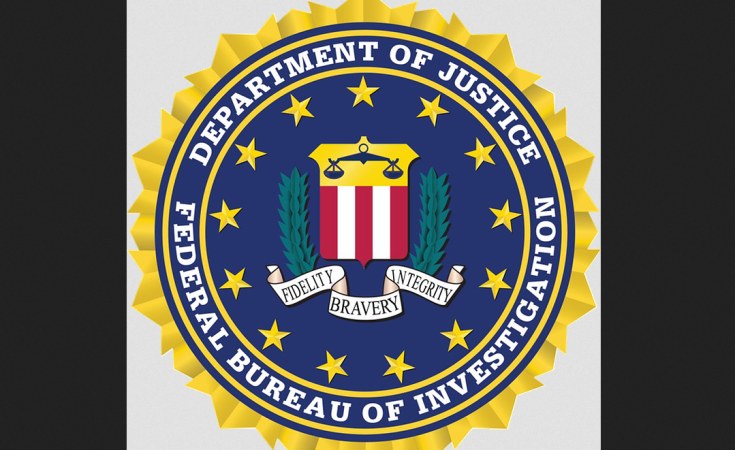 Cape Town — Gilbert Chagoury, a Nigerian billionaire of Lebanese descent, has been named in the criminal case of a U.S. congressman Jeff Fortenberry who prosecutors say lied to FBI investigators about illegal contributions to his 2016 re-election campaign from foreign nationals.

According to Associated Press, the indictment alleges that Fortenberry, U.S. Representative of Nebraska repeatedly lied to and misled authorities during a federal investigation into illegal contributions to his re-election campaign made by a foreign billionaire in early 2016.

The authorities say that Chagoury arranged for U.S.$30,000 to be contributed through other individuals to Fortenberry's campaign during a Los Angeles fundraiser. In the U.S., it is illegal for foreign nationals to contribute to U.S. election campaigns, for donors to obscure the foreign source of political contributions, and for recipients to willingly accept such money.

According to a deferred prosecution agreement with the U.S. government, in 2019 Chagoury accepted responsibility for his role and conduct that resulted in violations of federal election contribution laws between June 2012 and March 2016 and agreed to cooperate with the government's investigation. He agreed to pay a U.S.$1.8 million fine. Prosecutors have said Chagoury made some of the illegal contributions to politicians from smaller states because he thought the amounts would be more noticeable and give him better access. He also drew attention years ago for giving more than U.S.$1 million to the Clinton Foundation. Chagoury entered into the agreement on October 19, 2019, and he paid the fine in December 2019.

Chagoury was a close associate of Nigerian dictator, General Sani Abacha, who helped his business interests in the country. Abacha diverted millions of dollars from Nigeria's central bank to overseas bank accounts of his family and associates. After Abacha died in 1998, Chagoury returned an estimated U.S.$300 million to the Nigerian government to secure his indemnity from possible criminal charges.

How U.S. Congressman Landed in Trouble for Receiving Campaign Donation From Nigerian