Africa: The Carbon-Burning Model of Development is a Dead End - UN Secretary-General #AfricaClimateCrisis 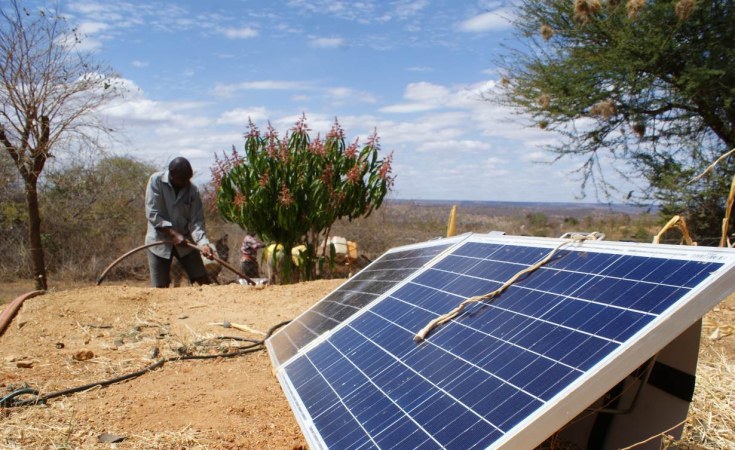 As the build-up and the stakes for the global climate talks intensify, the United Nations Secretary-General António Guterres has once again called for serious and solid commitments and coordinated climate action to avoid 'a one way ticket to disaster'.

The COP26 climate talks schedule for Glasgow, Scotland from 31 October to 12 November 2021, is an opportunity for governments, the private sector and civil society to work together to avoid catastrophic climate collapse that will be irreversible.

Calling the current climate crisis a 'code red for humanity,' the secretary-general stressed the importance of an immediate and speedy transition away from fossils, in terms of the current power generation capacity and future investments. He reiterated that "as leaders prepare for COP26 in Glasgow, we are still far off-track to the 1.5-degree future our world so desperately needs".

"Why is it necessary and even vital to maintain the global temperature increase below 1.5°C versus higher levels? Adaptation will be less difficult. Our world will suffer less negative impacts on intensity and frequency of extreme events, on resources, ecosystems, biodiversity, food security, cities, tourism, and carbon removal", says the Intergovernmental Panel on Climate Change.

Earlier this week a new report focused on the implications of the climate emergency for Africa. The African continent is home to 17% of the global population but is responsible for less than 4% of greenhouse gas emissions, which are leading to climate change. changing precipitation patterns, rising temperatures and extreme weather triggered by climate change are happening globally, but these events are occurring with greater frequency and intensity in Africa.

This as the The UN Human Rights Council recently "recognised for the first time that having a clean, healthy and sustainable environment is indeed a human right". In fact, the UN High Commissioner for Human Rights Michelle Bachelet went as far to say that the threats of climate change, pollution and nature loss are the single greatest human rights challenge of our era.

The World Meteorological Organization has also called for greater investment in weather services to be able to predict adverse events, issue warnings and allow for adaptation to changes in climate conditions.

The report adds that integrated water resource management (IWRM) is key to achieving long-term social, economic and environmental well-being and calls for sustainable financing to support the 107 countries that remain off track to achieve the goal of sustainably managing their water resources by 2030.

The secretary-general called on "donors and multilateral development banks to devote at least 50% of their climate support towards adaptation and resilience".

"The window is closing fast, and we don't have a moment to lose."