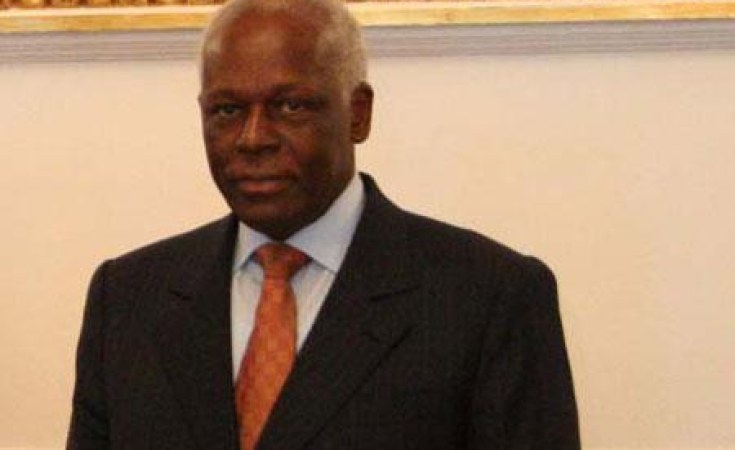 Former Angolan President José Eduardo dos Santos is in a critical condition after being hospitalized in Spain, RFI reports. His daughter Tchizé dos Santos filed a complaint on Tuesday July 5 with the Catalan regional police for attempted homicide against her father.

She is accusing her mother-in-law Ana Paula dos Santos and her personal doctor of being responsible. She filed a complaint for "presumed attempted homicide, failure to assist a person in danger, injuries caused by gross negligence", the two law firms advising her said.

Dos Santos, who led Angola for 38 years, had a heart attack on June 23 and has been in intensive care. He has been ill for many years, but in recent months his health has deteriorated considerably. In June, a Portuguese daily even said he was "between life and death".

The daughter claims that her father and his wife have been separated for a while and that she therefore has no decision-making power over his health. This is because their marriage is not legally recognised in Spain.

For her father's safety, Tchizé dos Santos demands that only his children can visit the former head of state and has asked the Spanish authorities to ensure his protection. Catalan police confirmed they had received a complaint and opened an investigation, without giving further details.

José Eduardo dos Santos, the only living former Angolan president, ruled until 2017. He is now accused of embezzling Angolan resources, and favouring his family and loved ones. His daughter Isabel dos Santos is considered the richest woman in Africa and was implicated by the Luanda Leaks, an investigation carried out by a consortium of journalists, including the editorial staff of RFI. The leak documents implicated her and her husband, who died last year, of having personally enriched themselves with state assets.