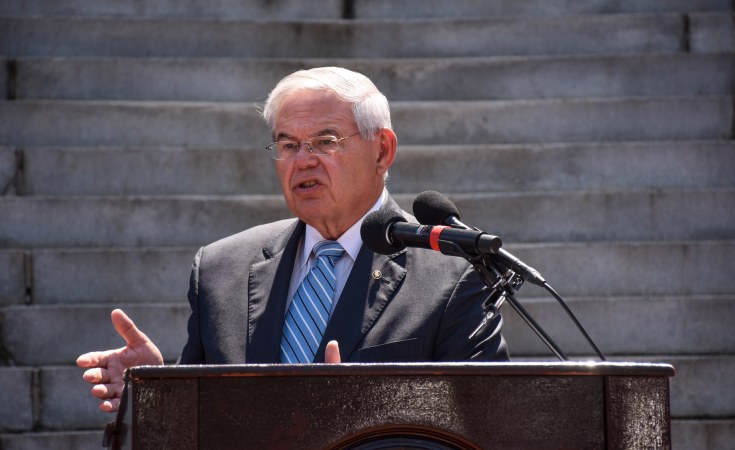 The resolution calls for General Mahamat Deby and transitional authorities' commitment to organize elections in in 2022 in accordance with the timeframe endorsed by the African Union in addition to their pledge not to run as candidates. The resolution also presses the State Department to publicly lay out its plans to hold human rights abusers to account and to suspend non-humanitarian bilateral assistance to Chad until civilian rule is restored via free, fair, and peaceful democratic elections.

"For the first time in decades, Chad has the opportunity to elect an accountable, democratic government reflective of the aspirations of its people," Chairman Menendez said. "In solidarity with Chadian civil society voices and activists calling for change, the United States must leverage its influence to foster progress toward political pluralism and advance the rule of law. I am proud to introduce this critical resolution affirming U.S. support for a credible and inclusive national dialogue focused on restoring constitutional, civilian leadership and urging accountability for General Mahamat Deby and other members of the Chadian military, who must return to their barracks. Their public commitment to yield power and not to run in upcoming elections is pivotal to the future of democracy in Chad."

The resolution follows Chairman Menendez's previous calls for the U.S. to play a greater role in supporting Chad's transition to civilian rule, including his March 2022 letter objecting to providing Chad with security assistance in the absence of a comprehensive U.S. plan prioritizing democracy and good governance.

Find a copy of the resolution HERE.

Previous Story
Tagged:
Copyright © 2022 United States Senate. All rights reserved. Distributed by AllAfrica Global Media (allAfrica.com). To contact the copyright holder directly for corrections — or for permission to republish or make other authorized use of this material, click here.