Kenya: Ruto is an Unworthy Competitor Who Does Not Deserve My Time, Odinga Says 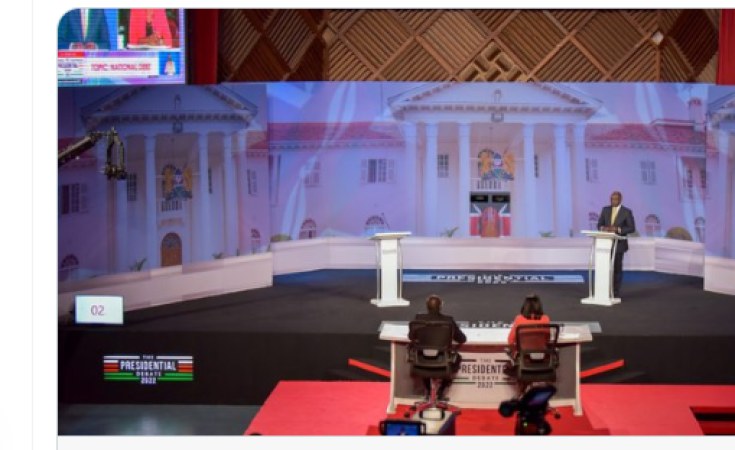 Nairobi — Azimio La Umoja - One Kenya Presidential candidate Raila Odinga has maintained that his competitor in the August polls - William Ruto of Kenya Kwanza - is an unworthy competitor with whom he cannot afford to share a podium with in the Presidential debate.

The former Prime Minister told residents of Meru County during a rally Tuesday that Ruto's "tainted character" was the reason why he opted to boycott the debate.

"Let us meet at the ballot," Odinga said giving the strongest indication yet that he is uninterested to engage Ruto in the debate.

Whereas Odinga will be a no-show, Ruto has confirmed his attendance and participation in the debate.

"I will be ready to tell Kenyans our agenda because we have it," Ruto said.

In boycotting the debate, Odinga revealed that he will instead hold a televised town hall session in Jericho, Nairobi.

An official in Odinga campaign secretariat confirmed to Capital News on Monday that the meeting will take place on Thursday.