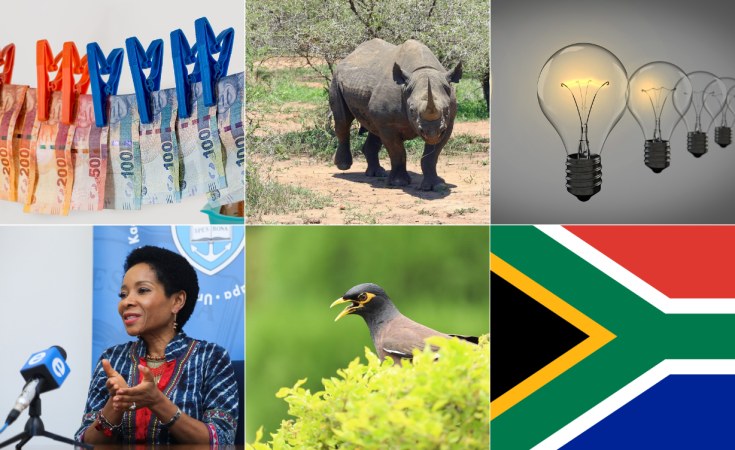 Thanks to Donors, ANC Able to Pay Staff Salaries

The African National Congress has confirmed that it will pay Luthuli House staff salaries outstanding for June and July 2022, today. Staff members had resorted to protest action for the non-payment of salaries. The ruling party has confirmed that donor assistance would enable payments to be made, according to an Eye Witness News report. Yesterday, staff took their protests from Luthuli House to the Nasrec Expo Centre where the governing party has been holding its sixth national policy conference. On the side lines of the conference, ANC spokesperson Pule Mabe told the media: "we are thankful to our donors who have heeded the request by our own treasurer general, funds started trickling in. He added that "payments were delayed as the party was waiting for funds to be cleared". The staffers have accused the party of being uncaring.

The murder of South African game ranger, Anton Mzimba, IOL reports, has shone the spotlight on game rangers around the country, and the dangers they face every day.  Mzimba worked as the head ranger for the Timbavati Private Nature Reserve in Mpumalanga. Mzimba ws shot outside his home and word of his passing has sent shockwaves around the world. Britain's Prince Willam who met Mzimba in November in 2021, added his voice to the call for justice. The royal said it was rangers like Mzimba who  are central to the conservation of Africa's fantastic wildlife.

Eskom In Talks With SADC Nations on Surplus Electricity

Struggling energy giant Eskom is in the process of approaching SADC countries to buy their surplus electricity, Eye Witness News reports. This follows the electricity action plan unveiled by President Cyril Ramaphosa in his "family meeting" with the nation on July 25, 2022, in which he announced that the utility will import electricity from countries through the Southern African Power Pool - which is under the auspices of the Southern African Development Community.

UCT vice-chancellor Professor Mamokgethi Phakeng is a Top 10 finalist for the inaugural Africa Education Medal, launched this year by T4 Education in collaboration with HP and Intel. According to IOL , the award will be given to an outstanding individual who has demonstrated impact, leadership, and advocacy in the field of African education. In March 2022 Professor Phakeng was voted in as vice chancellor for another five-year term by the university council. Phakeng's tenure has not been without controversy. In 2021, the university held a science seminar - what does science say about intersex people. She later apologised to the LGBTQIA+ for the trauma caused by the views expressed by panellists. Phakeng's management style was also been under the microscope in her first tenure as VC.

The presence of Indian Mynah has increased over the years and have been observed nesting in the Kruger National Park. Indian Mynah are not native to the Kruger and according to Dr Llewellyn Foxcroft, a conservationist who spoke to Eye Witness News - they can upset the avifauna in the area if they settle within the park. The Indian Mynah is endemic to Asia, and are known to be territorial and aggressive to other bird species.